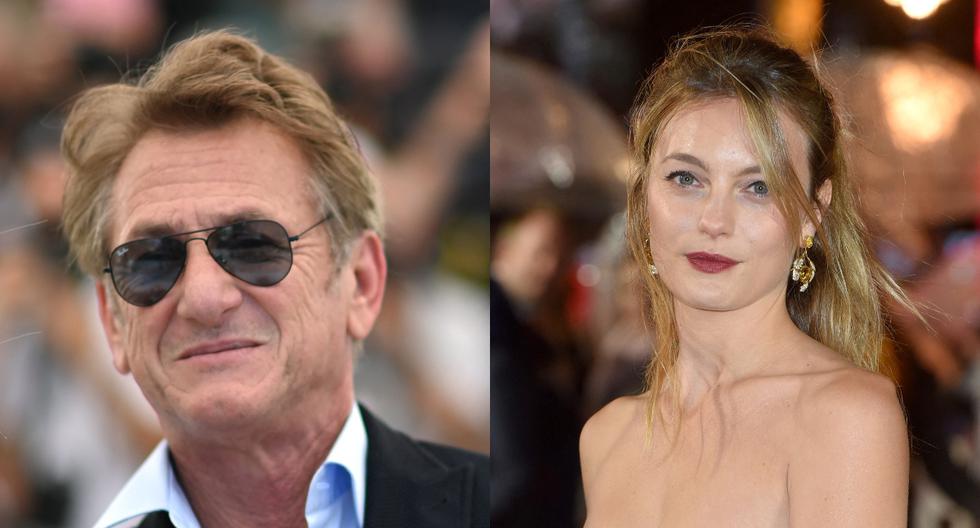 Sean Penn lives his third divorce. The 61-year-old actor and Leila George, one of Hollywood’s most famous couples, decided to end their marriage just one year after getting married.

On Friday, October 15, the Australian actress, whose legal name is Leila D’Onofrio, filed a petition for dissolution in the Superior Court of Los Angeles County, United States, according to court records obtained by People.

Penn and George tied the knot in July 2020, during an intimate ceremony with only a few loved ones present. Rumors of their nuptials started when celebrities were spotted wearing gold rings. Later, their friends began congratulating them on Instagram before Penn confirmed the news.

Sean Penn would go through his third divorce, the first was with singer Madonna and then with director Robin Wright.