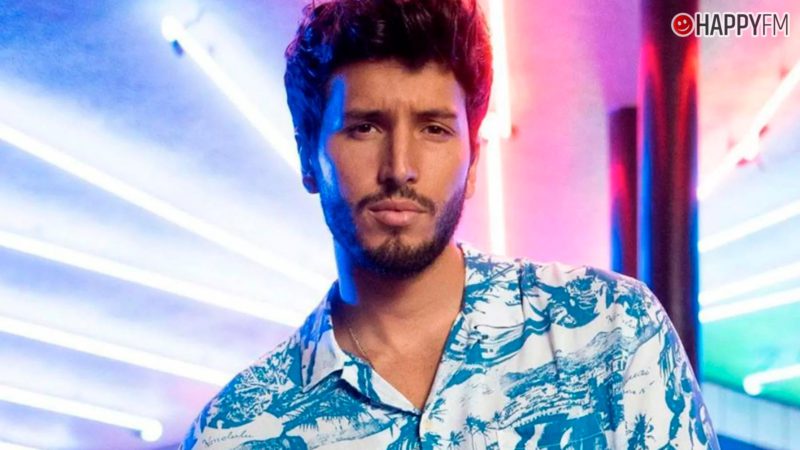 After the success of ‘Coco’Disney has once again given all its fans what promises to be the movie this Christmas. ‘Encanto’ is the title of the new film created by the Walt Disney Company, in which well-known artists such as Sebastian Yatra have been part of the soundtrack.

The singer, who has a special bond with the film because it is set in his homeland Colombia, did not want to miss the premiere of the film in Bogotá. Through their social networks, He narrated how he lived the experience when he saw ‘Encanto’ for the first time.

“Yesterday I lived one of the most emotional moments of my life. I sat next to my mother, holding her hand in the Colón Theater in Bogotá while the bells of Disney’s castle rang and the first scene of #Encanto started, ”he confessed to his followers.

“I hadn’t thought much about how I was going to react… I just lived and really enjoyed the moment. I was enveloped by a deep pride of being Colombian, to know this land with its landscapes and to be part of it ”, he wrote, demonstrating the affection he has for the country that saw him grow up.

Sebastián Yatra claimed to have been moved, since the story that the film tells reminded him of his entire family. “Recordé to my grandparents who are no longer here, to my uncles, cousins, brothers and parents who are part of every memory, a joyous moment and a decisive event for my training ”, he confessed.

And it is that, the author of ‘Traicionera’, affirmed to have transported to his childhood through the screen. “Through tears of joy I thought of that restless child from Medellín who cried when he wanted to cry and laughed when he wanted to laugh… And I was glad to know that he is still in here ”, a boy turned into an international star of urban music.

In this way, he appealed to all his fans to go to the cinema to enjoy ‘Encanto’. “It doesn’t matter where you are from, or where you are … Go see #Enchantment in cinemas … You will find yourself on the screen”, concluded.