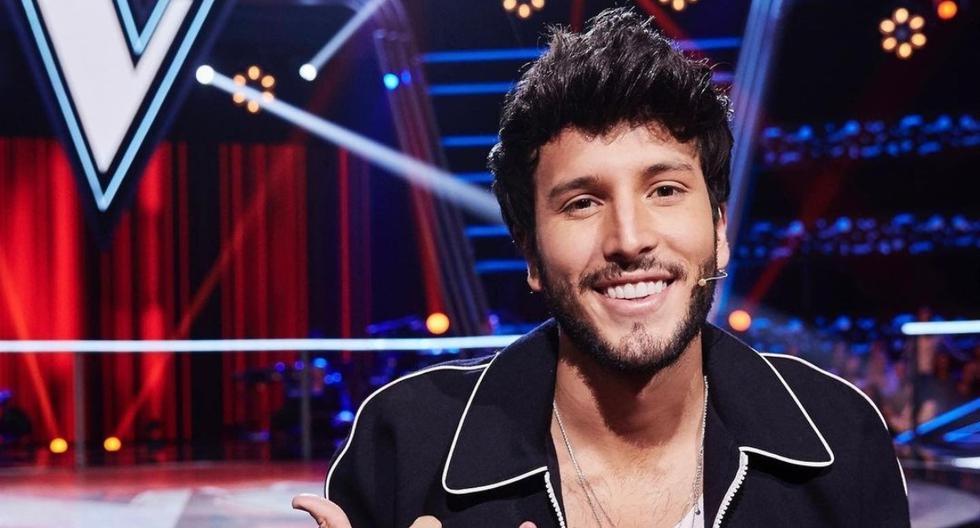 The talented and successful Sebastian Yatra released her new single “Tacones Rojos”. Presented with a video that shows the leader of Latin pop with the Spanish actress Clara Galle, and filmed at the Fernan Nuñez Palace in Madrid.

“Tacones Rojos” is a happy song that makes it inevitable to stop and dance. The artist created and directed this fun music video with director Daniel Duran.

“The song was inspired by the rays of light that illuminate the morning when entering through your window and that have the ability to take you to a totally new, happy and inspiring place”, Yatra says when referring to the lyrics he composed with Manuel Lorente. For its part, the song was co-produced with Manuel Larra, Juanjo Monserrat and Pablo Ross.

Sebastián Yatra writes and sings from the heart, as he told the American Songwriter in the days after his eighth Latin Grammy nomination; this time under the category of “Best Pop Song” for his ballad “Adiós”, which was later followed by another personal and moving piece: “Tarde”.