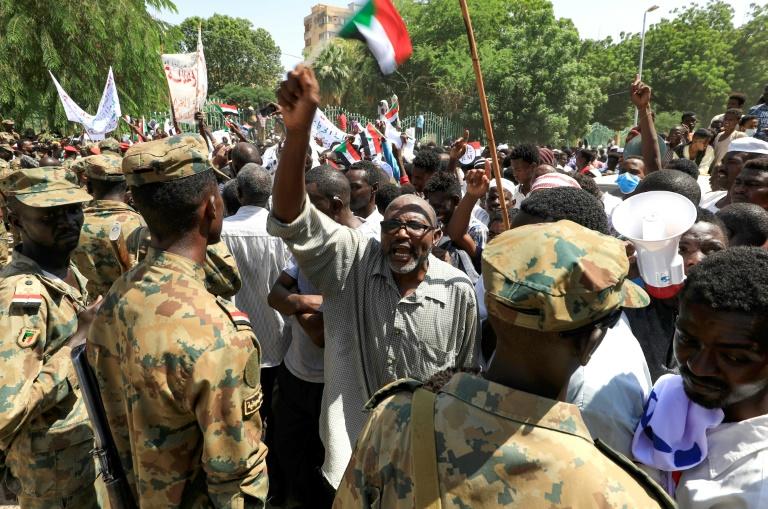 Second day of sit-in in Sudan to demand military rule

Hundreds of Sudanese camped in Khartoum for the second day in a row on Sunday to demand a military government, which is a “dangerous crisis”, according to Prime Minister Abdallah Hamdok, in the post-dictatorship transition.

“The sit-in continues, we will not leave until the government is removed,” Ali Askouri, one of the organizers, told AFP. “We have officially asked the sovereign council,” the military and civil body that directs the transition, “not to deal with this government anymore,” he added.

The scenes were reminiscent of the rallies that ended the 30-year tenure of former President Omar al Bashir in 2019.

Since the fall of the Sudanese autocrat, the military and civilians have formed a sovereign council and a government that should lead the country to elections but constantly postpone deadlines. The last shuffled date is the end of 2023.

Demonstrators went to the presidential palace on Saturday, where the transition authorities are based, shouting “one army, one people,” and demanding a “military government” to remove Sudan from the political and economic blockade.

The mobilization was called by a seditious faction of the Forces for Freedom and Change (FLC, civil coalition of the “revolution”) led by two former rebel leaders.

Prime Minister Abdallah Hamdok, weakened by a coup attempt on September 21, warns that these “deep divisions” are the “most dangerous crisis” for the transition and threaten the path to democracy.

The announcement of an indefinite sit-in raises fears that the situation will escalate, as the FLC called a rival demonstration on Thursday to demand the complete transfer of powers to civilians.