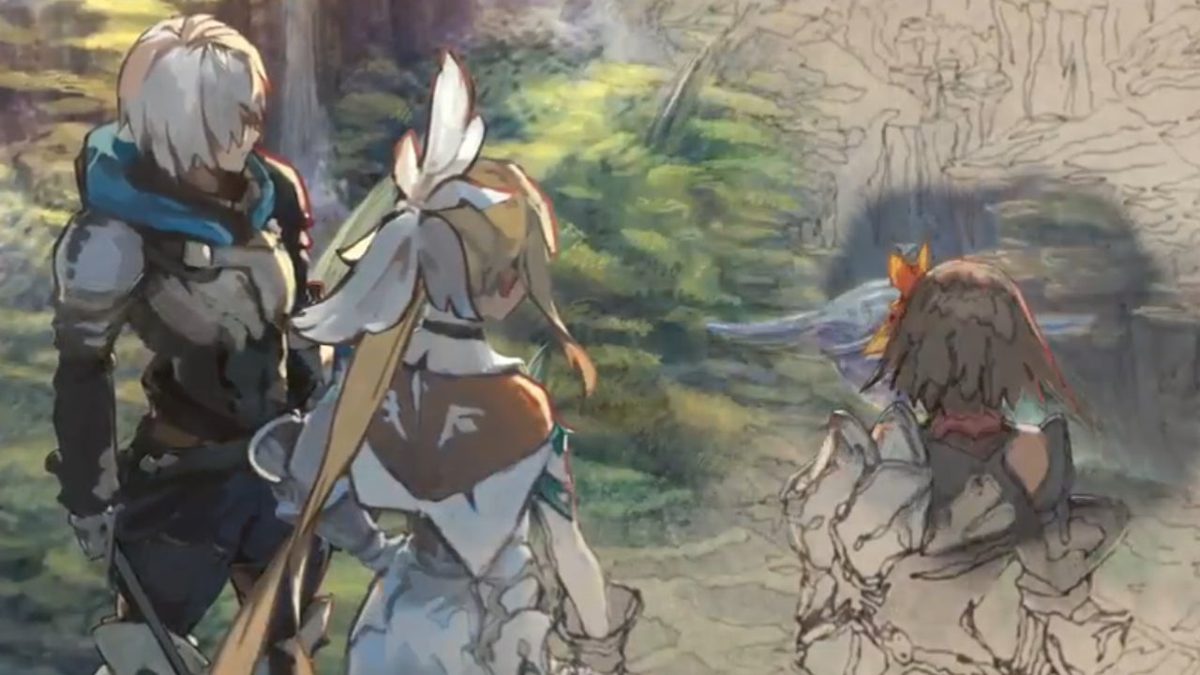 Sega has launched a website and Twitter account for a new mobile RPG game it plans to reveal during the Tokyo Game Show. The RPG will have a seemingly non-linear storyline, allowing players to navigate the story.

The new game is currently just a trailer with a concept design and a Japanese teaser trailer. website there is. This trailer confirms that the RPG will be a mobile game and gives gamers a hint of an anime-influenced visual style. The trailer shows a quill pen drawing anime characters and concepts drawn with this pen.

A voiceover translated by MRT Japan explains that the team behind the game wanted to do something different from the linear stories common in RPGs, and to draw inspiration from one-off tabletop RPGs. The team’s goal is to create an RPG game where the player decides how the story will unfold through their choices.

According to Google Translate, the tweet includes the words, “Let’s make it a one-time journey, not a straight road.”

The teaser and website say more information will be revealed at Sega’s Tokyo Games Show presentation on October 1. TGS’s website According to Sega’s presentation, it starts at 16:00 and ends at 16:50. The teaser trailer says that this special game will be announced on October 1 at 4:50 PM.

Petey Oneto is a freelance writer at MRT.