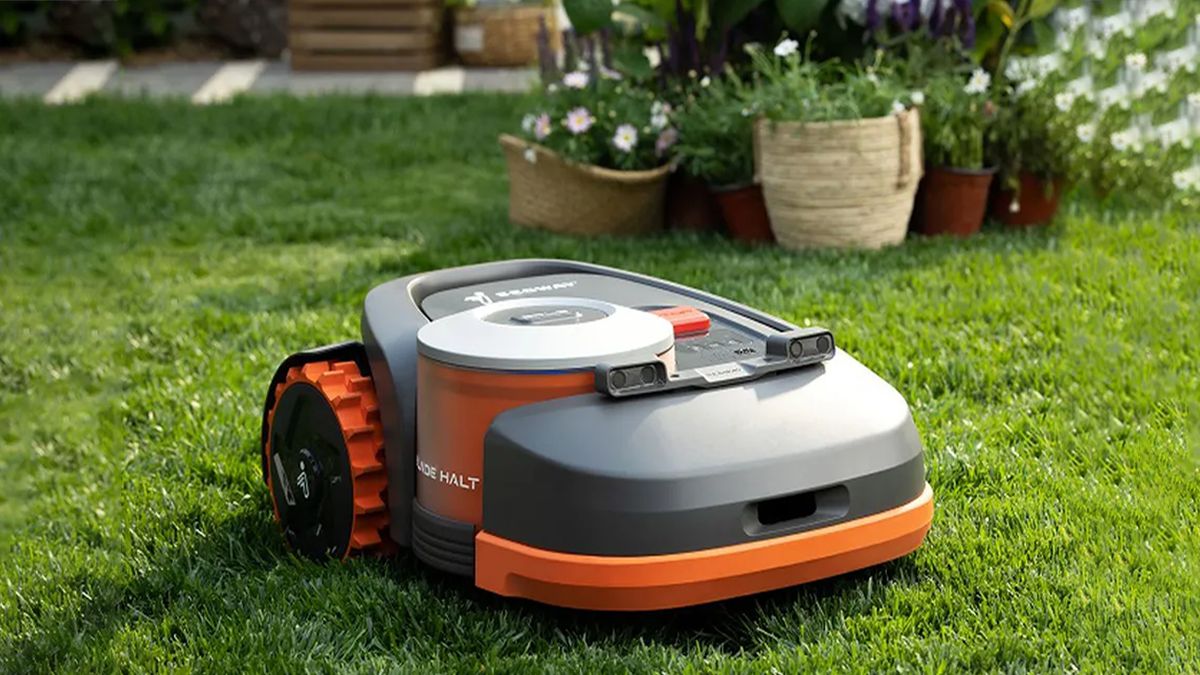 While robots have come to our house to stay, in addition to the famous robot vacuum cleaners or smart kitchen robots, now we also find some models of robotic lawnmowers. In this case the famous manufacturers Segway has presented its first model, the Navimow, which is capable of mow your garden autonomously so that you forget about this difficult task throughout the year.

The truth is that we have already seen some robotic lawnmowers, but what stands out about this Navimow is that use GPS to stay perfectly in the garden and do a perfect job without cables to delimit your movements or anything like that. For this, it also has its Exact Fusion location system, which locates the robot with great precision. Even if the GPS signal is temporarily weak, the Segway robotic lawnmower is equipped with sensors that keep it mowing without a problem.

It allows to define the cutting area from the mobile

Users can define the area where they want Navimow to work from the app itself on their mobile phone. Once established, the robot determines a route as efficient as possible to avoid passing through areas of the lawn that have already been cut. For a great result, this robotic lawnmower is equipped with offset blades that allow you to cut as close to the edges of the garden as possible.

Besides, his Blade Halt technology allows you to detect any object in the garden, such as toys or even pets. In this way, the blades will stop rotating at the moment it detects all kinds of objects to avoid any damage. The manufacturer itself has indicated that this Navimow is waterproof, so it can cut the grass while it rains, although by default the sensors will make the robot go back to your charging base the moment it detects that it starts to rain.

This robotic lawnmower is capable of moving on slopes of up to 45 degrees and is a model that has been designed to be as silent as possible and allow us to enjoy a perfect garden without making noise annoying while working.

The company has presented the new Navimow in the United States but has not yet said when it will be available for sale or the markets to which it will arrive, but it is hoped that we will be able to see it available very soon. If you wonder about the price, he has given information about it and everything indicates that there will be four versions of the Navimow.