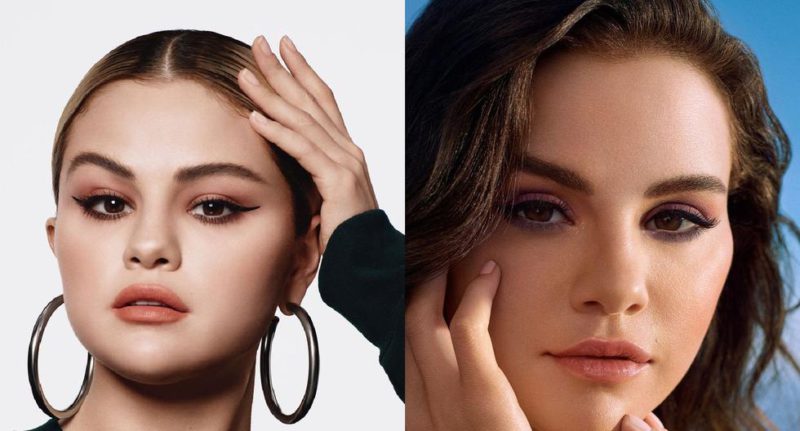 The life of the young singer Selena Gomez is always in the public eye, due to her great fame, as reflected by the almost 300 million followers she has on social networks. That is, not only the traditional media are on it but also the digital ones.

Much has been said about her, from her public and controversial relationship with Justin Bieber to her weight. The truth is that Selena loses and gains weight seasonally and her own followers comment on it on her social network.

But this fluctuation in your weight is due to an important reason. This was explained by Selena Gómez herself more than 5 years ago. It is all due to the fact that she suffers from the disease called lupus, for which the singer underwent a kidney transplant.

After this difficult situation that she had to live, Selena has tried to lead a normal life, however, there are always some ‘haters’ that bring out if she gains or loses weight.

This encouraged the interpreter of the song ‘De una vez’ to explain the details of fluctuating weight. “My weight changes from month to month. This type of comments affected me a lot. It is the medication that I have to take for the rest of my life. It depends on the month, to be honest”, The interpreter of ‘Rare’ confessed to the press.

“I have become insecure. I also have lupus so my weight fluctuates a lot, I had to learn very early to have thick skin when it comes to these things and understand that it doesn’t matter at all. It’s just hateful”Added the 2022 Latin Grammy nominee to Cosmopolitan.