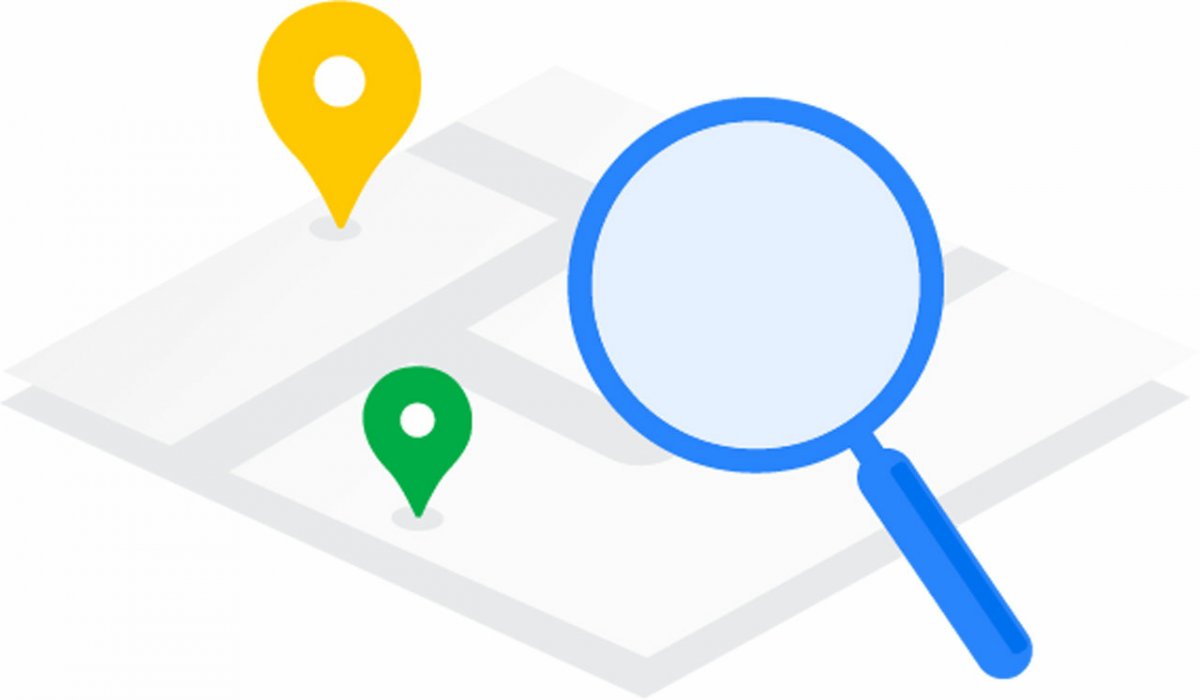 Müller has thus confirmed an earlier statement from July 2018. In a tweet at the time, he emphasized that neither of the two variants is preferred from an SEO point of view, or from the point of view of Google.

Links are not only an important part of the worldwide web, but also an essential topic in search engine optimization. In the highly competitive market, even small details can be decisive for the success of a project.

Absolute URLs are addresses that contain all of the components. That would be something like that https://www.heise.de/developer/ an absolute url. It contains information about the protocol, the host name and the section that addresses the subpage. This URL would work everywhere, even if someone were to link to heise.de from an external website, the visitors would be directed to the appropriate subpage when calling this URL. The disadvantage of the absolute addresses, however, is their length.

A relative url to the same subpage would be /developer/. These have the advantage that they are significantly shorter. On the other hand, they have the disadvantage that they only work with internal links. Some developers prefer relative addresses and others prefer absolute addresses. There are also editorial systems that rely on one of the two variants. So the clarification of this question was not only of interest for the SEOs, but also for other web developers.