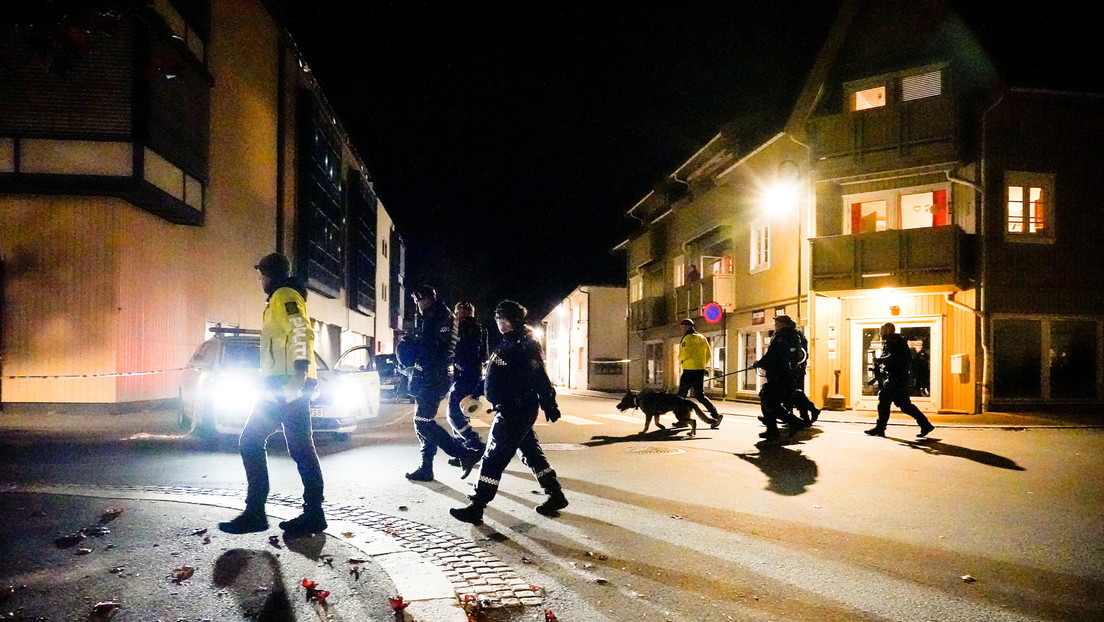 Several dead after bow and arrow attack in Norway

Several people have been killed and others injured Wednesday afternoon after a man, armed with a bow and arrows, attacked them in the Norwegian city of Kongsberg, Reuters reports, citing police sources.

ATTACK IN NORWAY – WE KNOW IT: Man with bow went to attack • Several dead and injured • One arrested – believed to be the only perpetratorhttps://t.co/z2qHws5z33pic.twitter.com/BG2WCr0OdH

The aggressor has been arrested and the Police have confirmed that the author of the attack acted alone. According to statements by Police Chief Oeyvind Aas, it is not a terrorist attack.

At the moment, the number of the deceased, or the injured, is not specified.

The authorities decided to temporarily cordon off the place where the incident occurred. Meanwhile, forensics work in the area to track the attacker’s previous steps.

In parallel, members of the elite unit of the Norwegian Police (Delta) and military agents have also been deployed to the area, need the local diary Laagendalsposten.