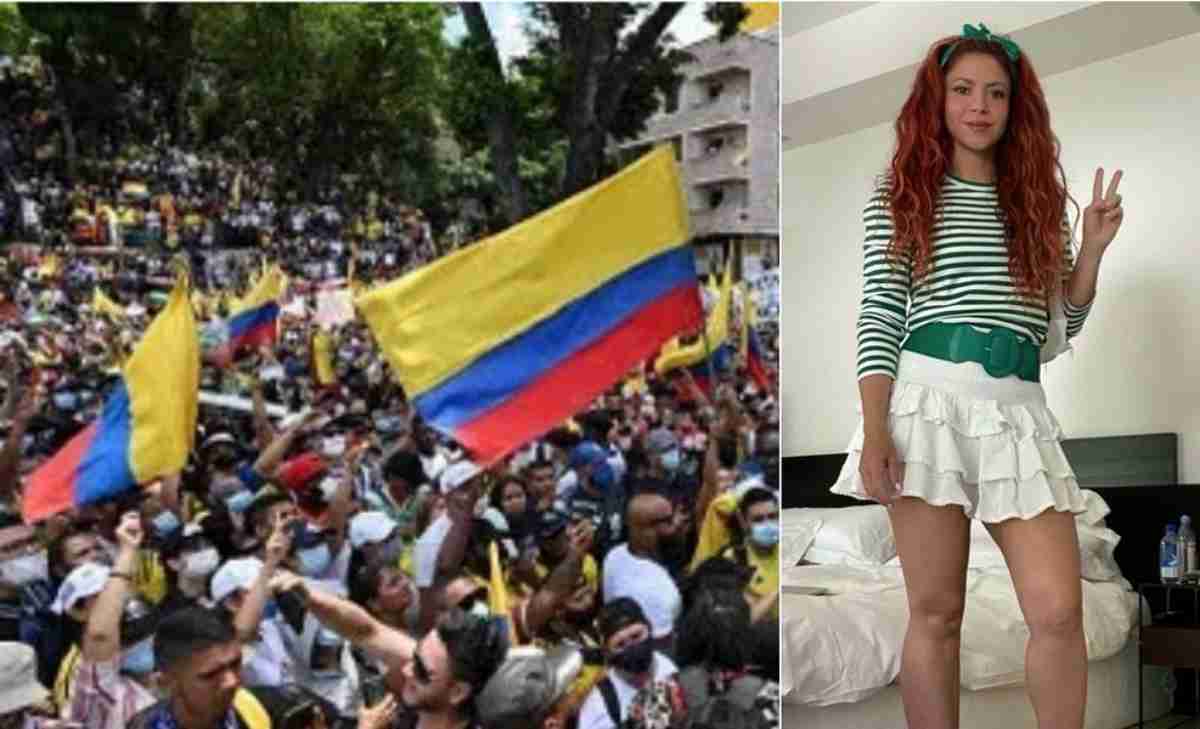 “The bullets will never be able to silence the voice of the sufferer”, is part of the message that Shakira published on her social networks.

Shakira has broken the silence about the police repression that has mistreated the Colombian population during six days of protests against an initiative to increase taxes, promoted by the president of that country, Iván Duque.

The singer expressed this Tuesday through social networks against the government’s violent repression of social protests, which have been going on for six days and have left at least 19 people dead.

“It is unacceptable for a mother to lose her only child to brutality. And that 18 other people have their lives taken from them in a peaceful protest. The bullets will never be able to silence the voice of the one who suffers ”.

“It is essential that we are not deaf to the clamor of our own,” said Shakira, after asking the government of Iván Duque to “take urgent measures.” “Stop the violation of human rights and restore the value of human life above any political interest,” Shakira wrote on her Instagram account.

The Colombian singer Karol G also demanded that the president “listen to his people” and asked the United Nations for help for the human rights violations committed by the security forces.

Juanes, Carlos Vives or Carolina Ramírez also referred to the situation in the country. While from abroad, Canadian Justin Bieber called to “pray for the people of Colombia”, and Puerto Rican René Pérez, known as Residente, shared images of the clashes between the forces of order and protesters.

“This has to be seen by everyone,” he said.