More news on Shang-Chi and the Legend of the Ten Rings, the next Marvel Studios film for Phase 4. The film directed by Destin Daniel Cretton and starring Simu Liu will have two post-credit scenes, something unusual in the Cinematic Universe of Marvel.

Set after the events of Avengers: Endgame, Shang-Chi will introduce Liu’s character just as his past calls to him. For years, Shang-Chi has distanced himself from his childhood and the Ten Rings, the criminal organization run by his father the Mandarin (Tony Leung). However, his time away from home is up, and as the Mandarin works to bring Shang-Chi back to the fold of the Ten Rings, Shang-Chi must take a stand.

At this point, the future of Shang-Chi is unclear, but the film’s post-credits scenes may provide some clues. Marvel has become known for adding extra moments to their credits to preview what’s to come, and Shang-Chi will be no exception.

Marvel | Watch the trailer for Shang-Chi 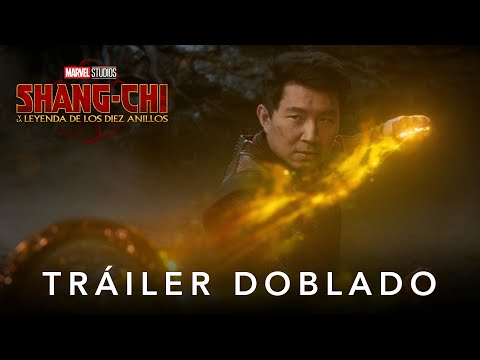 At this point, neither idea is too absurd, so there’s even a chance that one of Shang-Chi’s post-credits scenes will feature Doctor Strange in the Multiverse of Madness. Wong (Benedict Wong) is already confirmed to have a role in Shang-Chi, so there would be the possibility of the Sorcerer’s cameo.

The cast of Shang-Chi and the Legend of the Ten Rings consists of Simu Liu, Awkwafina as Katy, Fala Chen as Jiang Li, Florian Muntenau as Razor Fist, Michelle Yeoh as Jiang Nan, and Toney Leung as The Mandarin.