Home
Entertainment
Shang-Chi debuts in a big way in Spain: highest grossing film of the weekend

Shang-Chi debuts in a big way in Spain: highest grossing film of the weekend 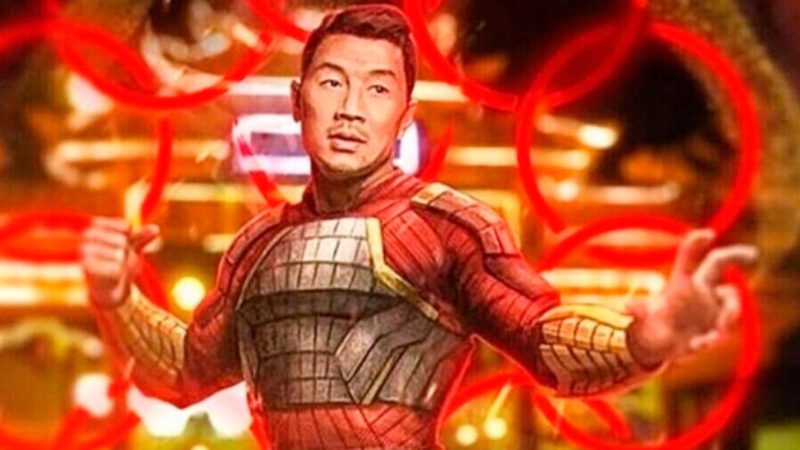 Shang-Chi and the Legend of the Ten Rings has debuted a leading box office in Spain during its three debut days. The days of September 3, 4 and 5 had the new Marvel Cinematic Universe film in Phase 4 with a single name, that of Destin Daniel Cretton and David Callaham’s play with Simu Liu as the protagonist. In addition to a very positive reception from specialized critics and the public, its performance in our country is equally positive.

Shang-Chi is now available in theaters; the new Marvel movie in Phase 4

Because after the uneasiness of Black Widow, which did not finish taking off with its simultaneous premiere in cinemas and Disney +, the North American company was looking for a new breath of fresh air that would encourage lovers of Marvel and the superhero world to the big screen. In the absence of knowing specific billing information, from Comscore Spain advance the information.

In this way, Shang-Chi and the Legend of the Ten Rings is ahead of feature films like Free Guy, Candyman, or After. Las Almas Perdidas, which is in second place of the weekend in Spain.

At the global level, things have also gone very well, judging by the data advanced by Deadline and other North American media. We are talking about a premiere above 140 million dollars worldwide, figures that invite optimism with a view to exceeding 500 million dollars, at least, at the end of its tour in theaters.

The future of the MCU leaves us with the following schedule: Eternals on November 5, Spider-Man: No Way Home on December 17, Doctor Strange in the Multiverse of Madness on March 25, 2022 and Thor: Love and Thunder on 6 May 2022.