Home
Entertainment
Shang-Chi: New piece exclusively with the protagonists, how much do you know about them?

Shang-Chi: New piece exclusively with the protagonists, how much do you know about them? 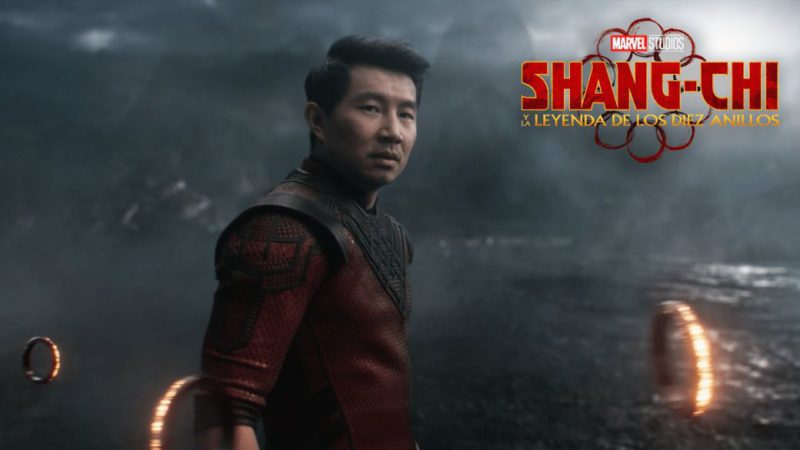 Shang-Chi and the Legend of the Ten Rings is getting closer and closer. The long-awaited new action film from the Marvel Cinematic Universe is tasked with giving another impact to a Phase 4 that is taking shape every time. With Scarlet Witch and Vision (WandaVision), The Falcon and the Winter Soldier and Loki, it’s time to go back to theaters and see what one of the characters with whom we have probably felt less familiar until now has to tell us; not in vain, those who have already seen the film assure that it is spectacular. MeriStation and Marvel Studios offer a new piece in Exclusive with subtitles in Spanish where we know, precisely, the main protagonists a little better.

Who is most likely to…?

Simu Liu (Shang-Chi), Awkwafina (Katy) y Meng’er Zhang (Xialing) invite us to play a well-known game to find out who is more likely to do, say or act in a specific way. Who is most likely to get into a fight? Who is most likely to joke around during a fight? What about surviving a zombie apocalypse? All these questions – addressed by a declared sense of humor – are answered in the new piece that we offer you exclusively at the beginning of this news.

Shang-Chi and the Legend of the Ten Rings, September 3 in theaters

Shang-Chi and the Legend of the Ten Rings hits theaters around the world this September 3. Its cast is made up of renowned artists; starting with Simu Liu as Shang-Chi, Tony Leung, Awkwafina, Michelle Yeoh, Fala Chen, Florian Munteanu, and Ronny Chieng. In script work we have Destin Daniel Cretton with Dave Callaham and Andrew Lanham.

The year 2021 is being especially profitable for the Marvel Cinematic Universe, this time not only with movies but also with series since the irruption of Disney +, the meeting point for all lovers of the house of ideas. After the premiere of the fresh What if…? on Disney + on August 11, the next MCU premieres are Shang-Chi and the Legend of the Ten Rings on September 3 in theaters; Eternals on November 5 in theaters, the Hawkeye series on November 24 with Jeremy Renner as Hawkeye and Kate Bishop as Hailee Steinfeld; and finally, Spider-Man: No Way Home on December 17 in theaters to end in a big way a year that will leave Phase 4 in a great state of maturity.