Home
Entertainment
Shang-Chi: Simu Liu wants to be part of the next Avengers movie

Shang-Chi: Simu Liu wants to be part of the next Avengers movie 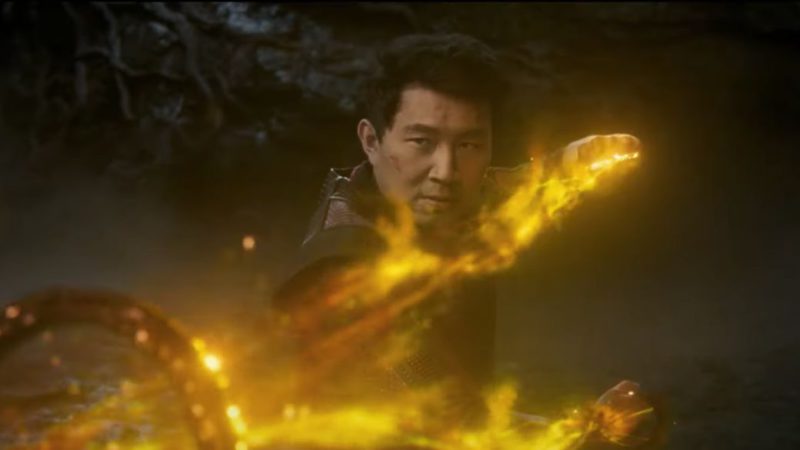 Simu Liu, protagonist of Shang-Chi and the Legend of the Ten Rings, hopes to be part of the group of The Avengers in an eventual upcoming superhero team movie. Marvel Studios’ new movie in the Marvel Cinematic Universe arrives this September 3 with the aim of settling a Phase 4 full of new faces; one of them is that of Shang Chi, whose popularity will increase as soon as the film is released.

Liu is open to his name being part of the cast of titular superheroes of The Avengers, he has acknowledged in THR, a meeting where he has spoken about himself and the character he plays. The present already knows it, but the future is in the air.

“When it comes to the future, I know that what I have in mind is the same as what everyone else has in mind and hopefully there will be an Avengers in the future, somewhere,” he begins by saying about the future of the game. group on the big screen. “Obviously, I don’t know anything about that, but being a big fan of the entire franchise, I know that’s the gold star”, referring to what would be a milestone for his career; the most.

In the absence of knowing if we will see Shang Chi or not in The Avengers, there is a certainty: Kevin Feige, president of Marvel Studios, assures that Shang-Chi will return to the MCU soon. “It’s safe to say that it will have a huge influence on the future,” he said of the impending film. With casualties like Steve Rogers, Tony Stark or Natasha Romanoff from the cast, there are free vacancies in Avengers.

Shang-Chi and the Legend of the Ten Rings, September 3 in theaters

Shang-Chi and the Legend of the Ten Rings this opens September 3 in cinemas around the world, Spain included. At the moment, only in movie theaters. The film stars actor Simu Liu as Shang-Chi, but the cast has other luxury actors and actresses for the occasion: Tony Leung, Awkwafina, Michelle Yeoh, Fala Chen, Florian Munteanu and Ronny Chieng. Destin Dave Callaham and Andrew Lanham sign the script. Daniel Cretton is the director of a film in which a lot of trust is being placed for this Phase 4 of the Marvel Cinematic Universe.

This week you can read on MeriStation our criticism full movie.