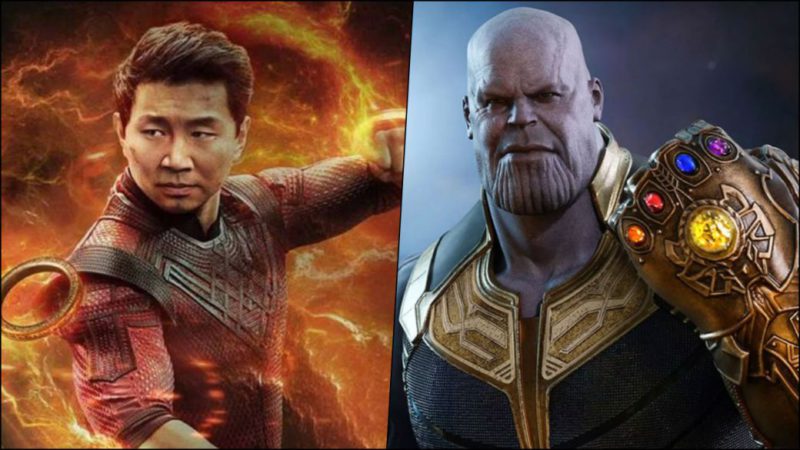 The redesign of the Ten rings of Shang-Chi has been directly influenced by the Infinity Gauntlet of Thanos in the Marvel Cinematic Universe. This element, essential to understand both Avengers: Infinity War and Avengers: Endgame for their role in the Infinity Saga, has served the team of Jonathan Schwartz to configure the look of the tool of the new hero of the MCU.

In an interview with The DirectSchwartz recognizes this circumstance both symbolically and figuratively. On the one hand, the origin of the design of the Ten Rings comes from the Hung Gar Iron Rings of the movie The 36th Chamber of Shaolin (1978), which in Spain we know as The 36 Chambers of Shao Lin. On the other, this reference to the Infinity Gauntlet.

“We believe the rings on the fingers were going to look a bit simple in practice”, He acknowledges, as it was the preliminary idea. “How can we get them to join?” They wondered. Instead of rings on the fingers, which it would have looked too much like the position of the Infinity Stones on Thanos’s Gauntlet, finally they chose larger rings that were put on the forearm, thus giving a feeling of greater power in the upper extremities of their wearer.

After Black Widow last July, the Wandavision series, Falcon and Winter Soldier and Loki, Shang-Chi and the Legend of the Ten Rings It is ready to become one of the best Marvel Studios films of the last five years, with a display of action, martial arts and special effects that will encourage us to go to the big screen starting this September 3.

The MCU’s next big movie dates are Eternals on November 5, Spider-Man: No Way Home on December 17, Doctor Strange in the Multiverse of Madness on March 25, 2022, and Thor: Love and Thunder on May 6, 2022.

Source | The Direct; via ScreenRant