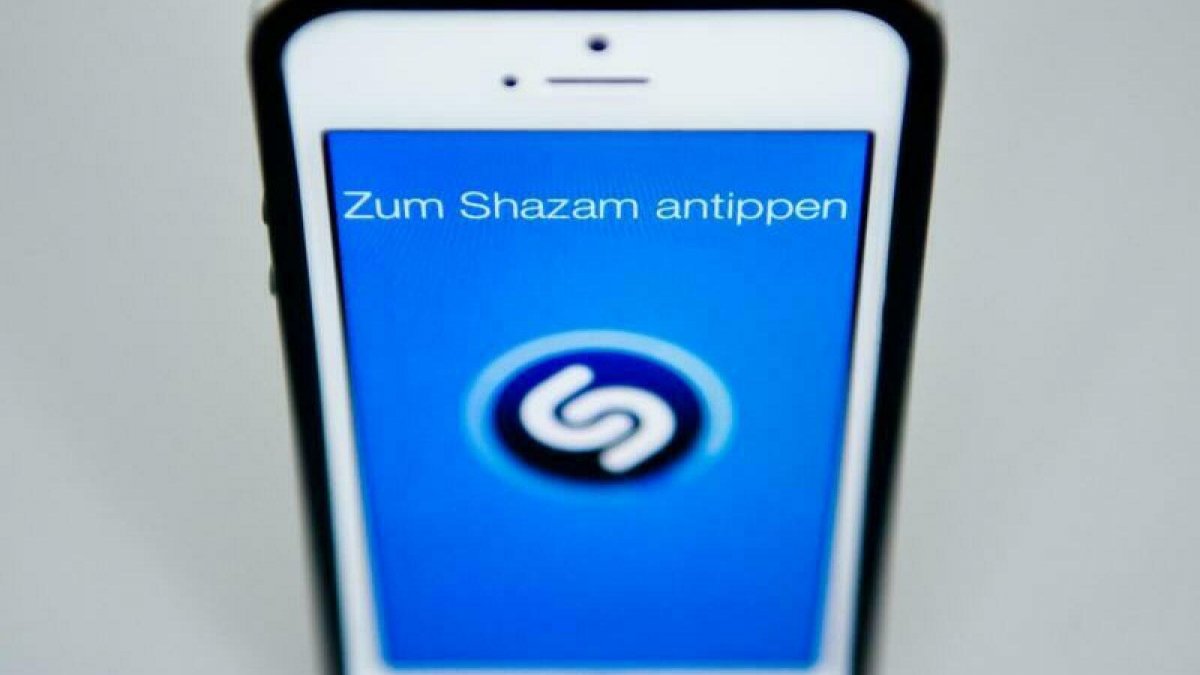 The Apple subsidiary Shazam wants to recognize music a little better in the future. With the new version 15 of the app for the group’s mobile platforms, which has been available since Wednesday, users have the opportunity to continue the listening process for longer. This means that the music recognition application has more data, which should mean that Shazam “now has even more songs [findet]by searching more precisely and for longer, “as the software company announced.

Part of the operating system

Shazam is also part of iOS and iPadOS – there you can call up the service via Siri or start it via the control center. It remained unclear at first whether Apple would be able to determine this on the server side or whether it would need an update for the operating system in order to do so in the future “more closely and for longer” remains unclear. Shazam is also available on the Apple Watch and can also be obtained as a separate app for macOS and Android.

The new Shazam-Version 15.0 for iPhone and iPad should still contain bug fixes. The program is also very useful for people who are interested in the Apple Music music service but do not yet have a subscription. Anyone who uploads a song by January 31st and “shazamt” receives five months free. Alternatively, you can also click Go to Shazam’s website. However, the deal only applies to people who do not yet use or have not used Apple Music.

Acquisition by Apple for (almost) half a billion

According to the manufacturer, Shazam has now been installed more than a billion times. When Apple bought it for 400 million US dollars in 2018 – one of the largest takeovers of the iPhone group ever – advertising and tracking also disappeared from the application, which Apple now primarily serves as an access driver for Apple Music.

The antitrust authorities were also interested in the takeover of Shazam, as the music recognition service is the clear market leader. However, there are also alternatives such as Soundhoundwho sometimes find more obscure tracks better than the Apple subsidiary.