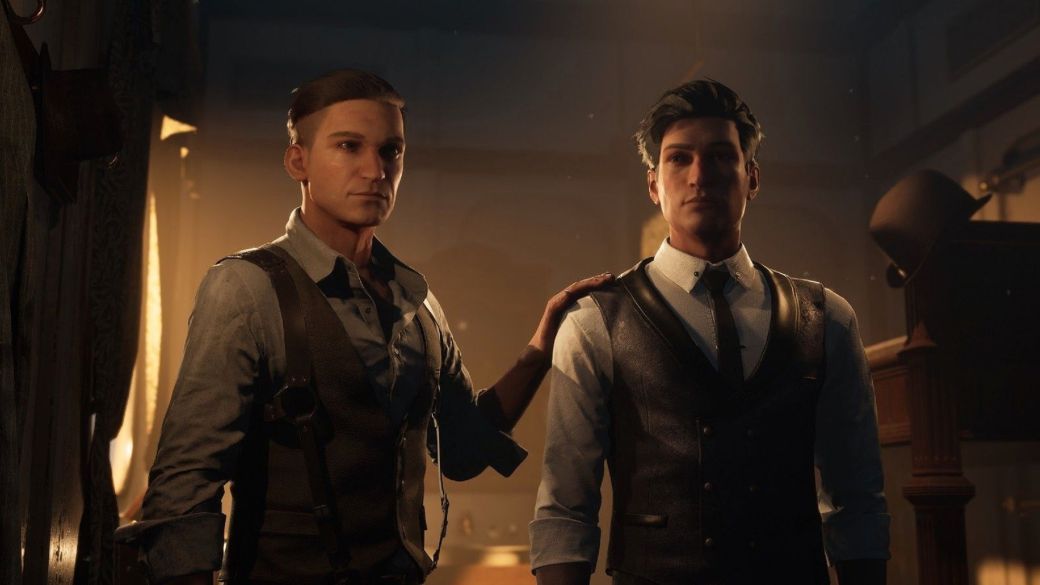 Sherlock Holmes Chapter One already has a release date: it has been developed without crunch

The most important detective in literature returns to video games with a new adventure and many mysteries to solve. Sherlock Holmes Chapter One is the new production from Frogwares, the developers behind The Sinking City and other titles starring the character from the imagination of writer Arthur Conan Doyle. The studio has confirmed that the game will be available from Nov. 16. In addition, they have revealed that it has developed without any kind of labor exploitation.

At least, according to the tweet they have published on the official account of the study. “Sherlock Holmes Chapter One will go on sale this November 16. And it has been made 100% with 0 crunch. Nothing at all”.

The crunch, synonymous with job exploration

Crunch is a synonym for labor exploitation, a word that is used particularly in the video game industry to define those practices that occur during the development of video games and that consists of employees having to do too many hours over a longer or shorter period of time. In the most aggressive cases, workers endure such long sessions that they cannot return home even on weekends, which can damage their mental health and affect relationships and other aspects of their lives.

In recent years, newspaper articles have uncovered cases of this style in large video game studios, especially in the developers that are in charge of products of enormous budget. These are the cases of Rockstar Games (Red Dead Redemption 2), Naughty Dog (The Last of Us Part 2) or BioWare (Anthem), although the examples can be counted by the handful.

Sherlock Holmes Chapter One will be marketed in PS5, Xbox Series X, Xbox Series S y PC. The version for PS4 and Xbox One is also planned, but it will come later. Frogwares has also reported that at the moment there are no plans to launch any edition in physical format.