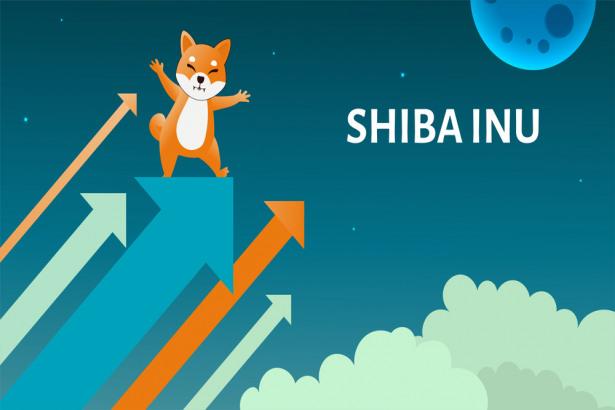 In the middle of the long weekend in the United States for Thanksgiving, it seems that the Shiba Inu (SHIB) is capitalizing on this recess that millions of North Americans are taking, who are undoubtedly the great participants within the network.

The on-chain activity around this zone suggests that buyers are active within the Ethereum network, plus the SHIB has failed to capitalize on enough bearish momentum to continue extending the path below $ 0.000030.

Meanwhile, the optimism, which was already weak, began to gain some traction and this allowed the Shiba Inu to have a period of consolidation that remains for the moment.

Recently there was also a rebound in the activity of whales who added more tokens to their portfolios, and not in smaller amounts mainly.

In addition, the positive news around the “Dogecoin killer” also continues to cross the press cables, since yesterday it was reported about Korbit, a large exchange in South Korea, which announced the official listing of the meme coin on its platform.

This is considered an important milestone, considering that the Asian country is known for its strict regulations in the crypto sphere.

The technical outlook reveals that the 50-period SMA on the 4-hour chart rejected the price around $ 0.000045 and is now expected to try to break it again to target the $ 0.000050 psychological area.