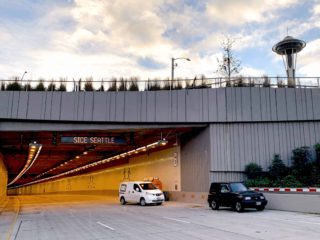 SICE, a subsidiary of ACS, will carry out the remodeling of one of the most important tunnels in Sweden. Thus, the country’s Transport Administration has entrusted the company with the comprehensive renovation of the technical systems of the Tingstad tunnel. Specific, the tunnel is located in the center of Gothenburg, is 455 meters long and was opened to traffic in 1968. At the moment, it is the main crossing under the Göta River in the city and has an estimated daily traffic of 120,000 vehicles.

SICE will execute for the first time, through its subsidiary in the Nordic countries, a project in Northern Europe outside the Stockholm area. It must also be taken into account that Gothenburg It is the second most populous city in the country, and the Tingstad Tunnel plays an important role in linking the northern capitals due to its strategic location along the E6 motorway that connects Oslo with Copenhagen.

When selecting the ACS Group subsidiary to carry out this project, The Swedish Transport Administration will benefit from the experience accumulated by the company when working on the implementation of traffic systems along the Förbifarten Stockholm (Stockholm Bypass), a ring road made up of 55 kilometers of tunnel that aims to divert traffic from the urban center of the capital from Sweden. 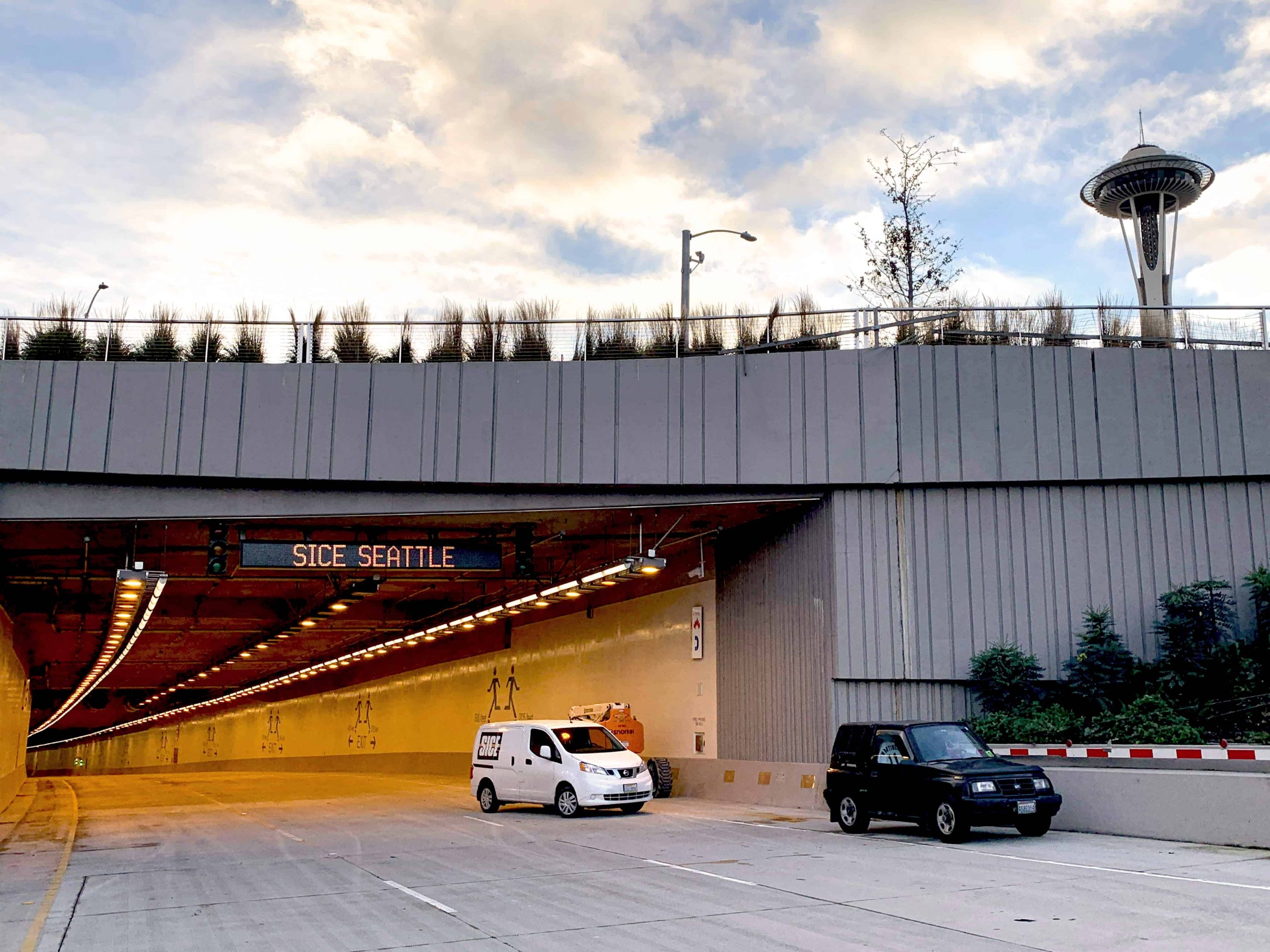 Regarding the scope, SICE will be in charge of designing, supplying, testing, installing, commissioning and maintaining all the technical systems of the tunnel. Among others, the company will renew the electrical power, lighting, ventilation, SCADA, HVAC, telecommunications and traffic systems. Over the next 3 years, SICE will help Trafikverket to achieve the objectives set for this project: extend the life of technical systems, minimize traffic disturbances and open the tunnel to traffic by 2023.

Some of the most outstanding challenges They are efficient coordination with local contractors or the performance of work on an infrastructure so critical that it will remain open to traffic during project execution. 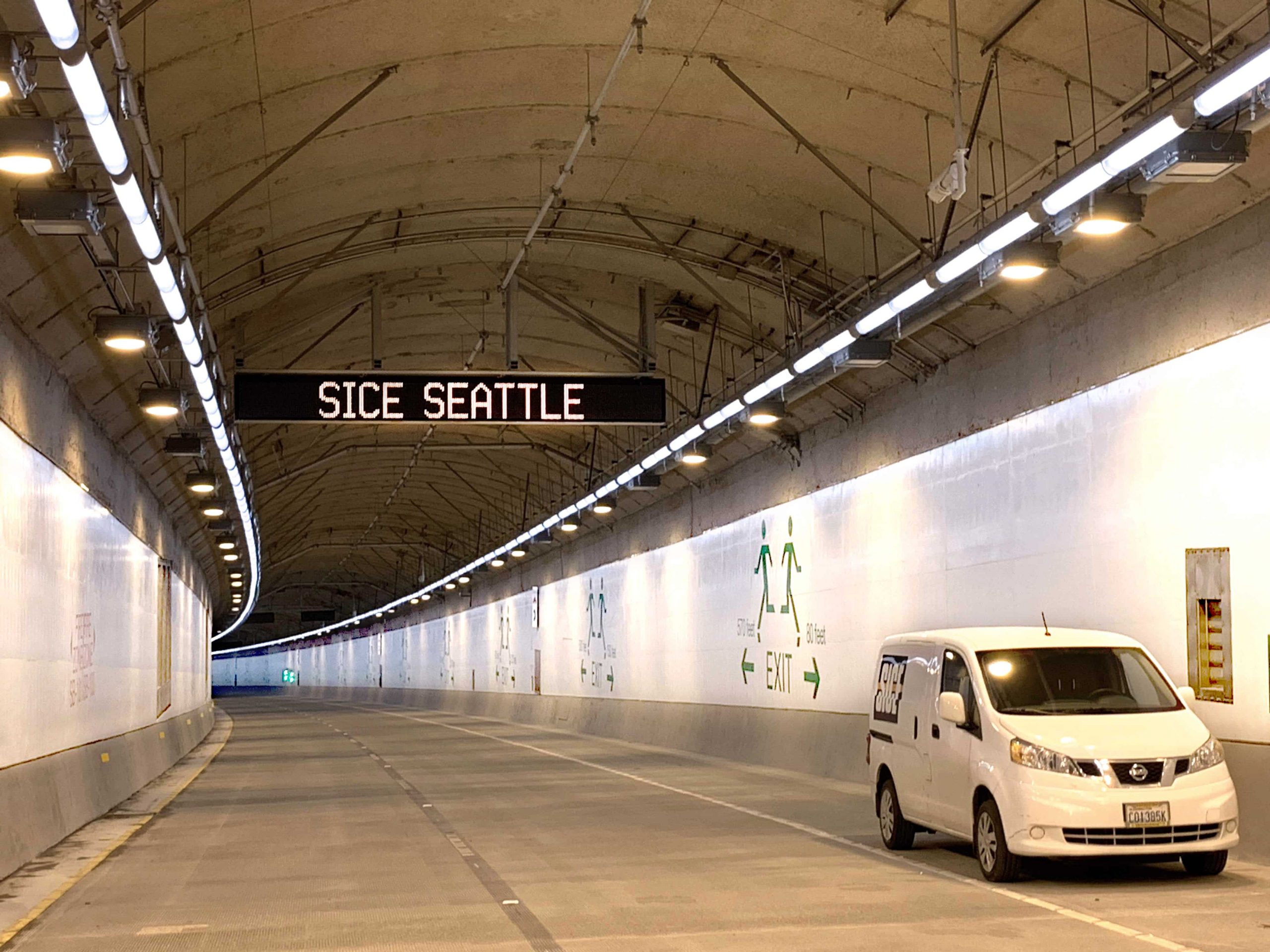 In this way, Sweden reinforces the international references of tunnels made by SICE in the last 25 years, some as well known as the Port of Miami tunnel (USA), the Seattle tunnel, Waterview (New Zealand), the tunnels M4 and M8 in WestConnex (Australia), Madeira tunnels (Portugal) or Calle 30 (Spain).