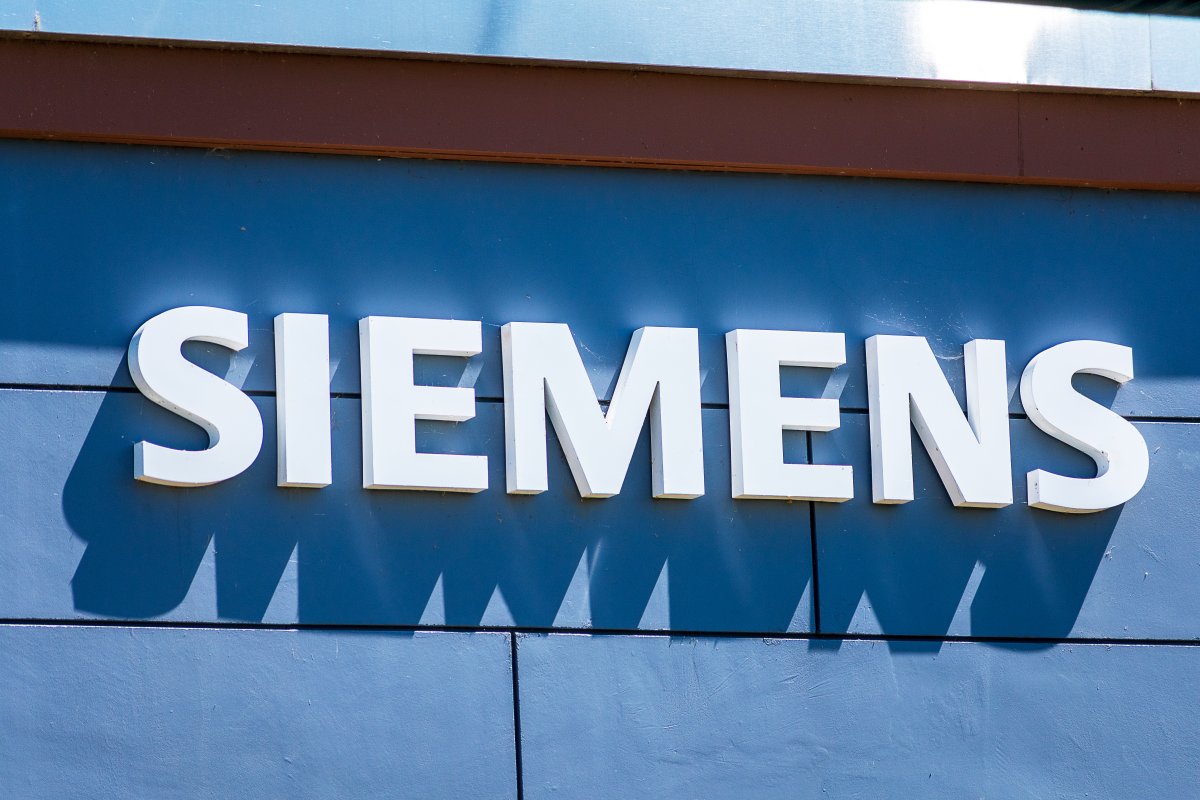 Siemens Energy: A stormy first year on the stock exchange

One could have imagined calmer circumstances for a first year on the stock exchange. When Siemens Energy was listed on the Frankfurt Stock Exchange for the first time on September 28, 2020, the business world was just getting rid of the first corona wave. More pandemic waves were to follow – and the fact that they did not become the decisive driver for the weal and woe of the new company says a lot about how eventful the past twelve months have been for Siemens Energy.

Setback due to participation in wind power companies

The shareholders – many had found the papers in their depot overnight because Siemens had given the energy division away to its own shareholders – Energy took Energy on a rollercoaster ride in its first year: First it went down, the first numbers as a listed company were through Depreciation and restructuring costs deep red. But then stocks shot up. At the beginning of February, the company reported black figures and in March it finally made it into the Dax – not even half a year after its stock market debut.

In the second fiscal quarter, Energy was still able to stay in the black, but in the third it went back into the red. Ironically, the Spanish wind power company Siemens Gamesa pulled Energy down, and it stands for the future of the company. Problems with individual projects spoiled the result – not for the first time and although Energy, as the majority shareholder, has changed management. In Munich they made no secret of their anger with their daughter. Such a setback should not be repeated, the company said in the meantime.

The share has also felt this. Little has remained of the big plus at the beginning of the year. Most recently, it was only around eight percent higher than its first daily closing price, which means it has developed worse than the Dax. At Energy it says: “We cannot be satisfied with the current price of the stock.”

The image of the roller coaster ride for investors also fits the workforce – especially because Siemens Energy announced at the beginning of the year that it would cut 7,800 jobs worldwide, many of them in Germany.

“It was a mixed year,” said IG Metall. Basically, the spin-off is correct and “an exemption”, Siemens Energy has great potential. However, the way in which management pushed ahead with the consolidation has considerably dampened the spirit of optimism among employees, the union criticizes. The downsizing is too great, many relocations are incomprehensible and one has to fear long-term deterioration for many locations.

“The last year was a very demanding one,” is how the group sums it up. One has started to improve cost efficiency, profitability and sustainability. “As an independent company, we can tackle things faster.” The organization is less complex today than it was in the corporate group with Siemens – and you have “the necessary entrepreneurial freedom and flexibility to help shape the global transformation of the energy markets in the long term”.

However, even a year after the IPO, many challenges have not been resolved. The key here is – as numerous analysts point out – to get Gamesa on track. The completely overhauled management there is tackling the problems, said Energy boss Christian Bruch in August – but not without commenting: “To be honest, that’s not fast and consistent enough for me.” In addition, speculation about whether Energy could increase its stake from the current two-thirds is not ending – it could bring more control, but would be expensive.

Hydrogen, on the other hand, could become a future business. Bruch does not expect any quick profits here, but in the long run the gas could become an important new mainstay for Energy. According to experts, it can play an important role in the energy transition, be it for aircraft fuel or for steel production. But here it takes patience first.

Siemens Energy was formed as a spin-off from Siemens before it went public. The group has around 91,000 employees worldwide, 26,000 of them in Germany. In the last financial year, the group turnover was around 27.5 billion euros.