Simulator is set to revolutionize the development of autonomous vehicles 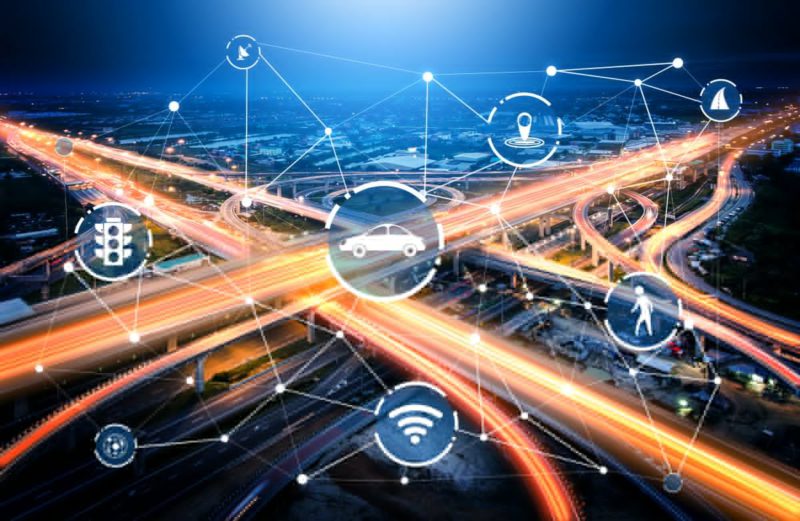 From level 2 to level 3 it is a big step for automobile manufacturers. At present, the vehicle’s assistance systems still require permanent monitoring by the driver (level 2). “He can always intervene and disable the systems. The driver must always be attentive,” explains Günther Prokop, professor at the Faculty of Transport Science at the Technical University of Dresden. “At level 3, the driver could theoretically read a book. But if the system prompts him to take over again, he has to act. A nap in the back seat is not an option.”

Prokop (51) studied mechanical engineering at the Technical University of Munich and received his doctorate in technical mechanics. For a year he worked at the University of California at Berkeley, mainly on the subject of driving behavior. This applied, for example, to the reaction patterns of drivers and their information processing. For Prokop this was followed by positions at Audi as an engineer in chassis development and at BMW in vehicle development. Since 2010 he has been researching and teaching in Dresden.

He wants to use a special tool for this from mid-2022. Because the TU Dresden is developing a “highly immersive” driving simulator with partners, with which automated driving functions can be tested. The term highly immersive comes from the field of virtual reality and means the “immersion” of the user in virtual reality so that it is perceived as real by the consciousness. Previous driving simulators were only able to offer this for a few maneuvers.

Feel acceleration and changes of direction

“All over the world, the automotive industry and its research partners are working on new technologies and functions for the automated vehicle of the future”, explains the TU Dresden the project. For a long time it was only about technical progress. But the more autonomous the machines become, the more permanently the role of the driver changes: “In human-machine interaction, high technology meets human feelings and instinctive action.”

This is where the Dresdeners start. In their simulator, the occupant can experience acceleration and changes in direction, for example. “The driving simulator of the TU Dresden enables a completely new, realistic experience of driving maneuvers. This enables handover situations between man and machine to be tested and improved in a lifelike manner – especially in critical situations or even in the event of accidents,” the TU quotes the acting Federal Transport Minister Andreas Scheuer (CSU) . His house supports the project with seven million euros. The total cost is twelve million euros.

“With the realistic perception of vehicle behavior for the first time, the new driving simulator will revolutionize the development of automated vehicles,” Prokop is convinced and names the project partners. In addition to the company AMST-Systemtechnik GmbH from Austria, this is the FSD Fahrzeugsystemdaten GmbH Dresden. Porsche is also supporting the project with a cockpit. The simulator is due to come to Dresden in May 2022. Its individual parts are currently being put together. Then “the exciting phase of commissioning” begins, says TU project manager Thomas Tüschen. However, it will be some time before the first test subjects can take a seat in the cockpit.

In this phase, you still have to carry out numerous tests and settings, explains Tüschen. Only when everything is certain will the test subjects join the group. In contrast to conventional simulators, the device in Dresden can be moved with a height, width and depth of five meters each – on tires and different axes of movement. The simulator can operate on an area of ​​70 by 70 meters.

Open up new fields of application

According to Tüschen, the system opens up new fields of application for driving simulation: “Due to the low moving masses of the system, it is possible to simulate very dynamic maneuvers up to and including skidding processes without distorting perception.” Mechanisms for the occurrence of accidents can also be realistically researched in a safe environment and the effect of assistance systems for avoiding accidents can be optimized.

“A powerful tool for safeguarding driving automation functions is being created during development,” explains Prokop. On the research side, the simulator is used to advance the further development of human behavioral models. In terms of driving dynamics, driving comfort and drivability, the Dresden driving simulator will open up new possibilities for assessing how the vehicle will “feel” very early on using objective standards.

Prokop does not want to dare to predict when autonomous driving will become reality. “That will happen gradually. Driver assistance systems will be further developed in an evolutionary manner. I can imagine driving on the motorway at the push of a button relatively soon – maybe in five years,” he says. That is no longer a technical issue, but one of approval regulations. The Audi A8 from 2017 is already at level 3. However, the system is not activated because it could not be allowed without the relevant legislation. The same applies to the BMW ix.