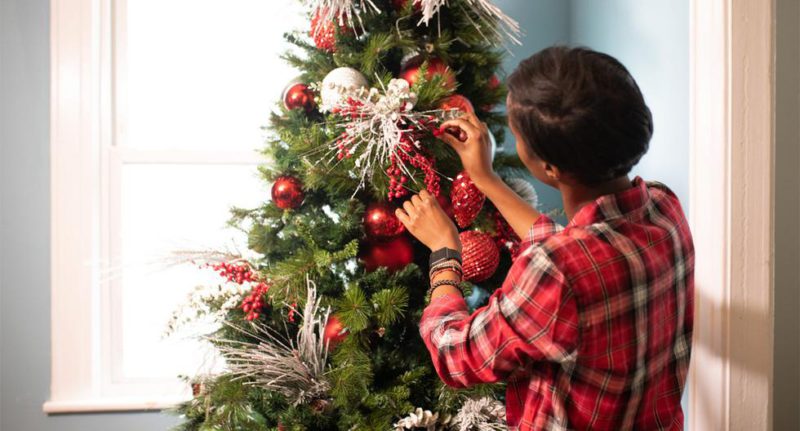 Baylee Cheyann is a young single mother living in Arizona, USA, who for a few weeks gained a lot of notoriety in Twitter Due to a capture of a conversation that she published, in which it is evident that the owners of the house in which she lives had a moving detail with her and her daughter.

In the image shared to the aforementioned social network, the message of one of the owners greeting her and informing her that, due to the Christmas and New Year holidays and also for the Thanksgiving Day which was at the end of November, they will charge you $ 200 less for rent with the goal of arriving with less financial stress at that time.

“Hello girls, I hope you are doing well! We want to reduce the rent by $ 200 this month to help prepare for the holidays. Pamper your kids, buy some extra Thanksgiving side dishes, or just reduce financial stress. We know it’s not much, but we wanted to show a little appreciation to both of you. “said the homeowner.

The publication on Twitter became viral in a few hours, reaping a large number of interactions, so the tenant of this address decided to give more details of the relationship she maintains with the people who rent the place to her.

“I would like to add that this is the second time that the rent has been lowered by $ 200. There was a month when my finances were ruined, they let me pay 10 days late with no fees. They are always ready to fix things right away when they go wrong. They are good people, ”Cheyann wrote.

In the same way, he told how he got to the house where he now lives after having separated from his then partner. “I had a literal post-traumatic stress disorder thinking about going back to my parents’ house with the children after my divorce. I’m really happy to have these people in this transitional time of my life ”, culminated.