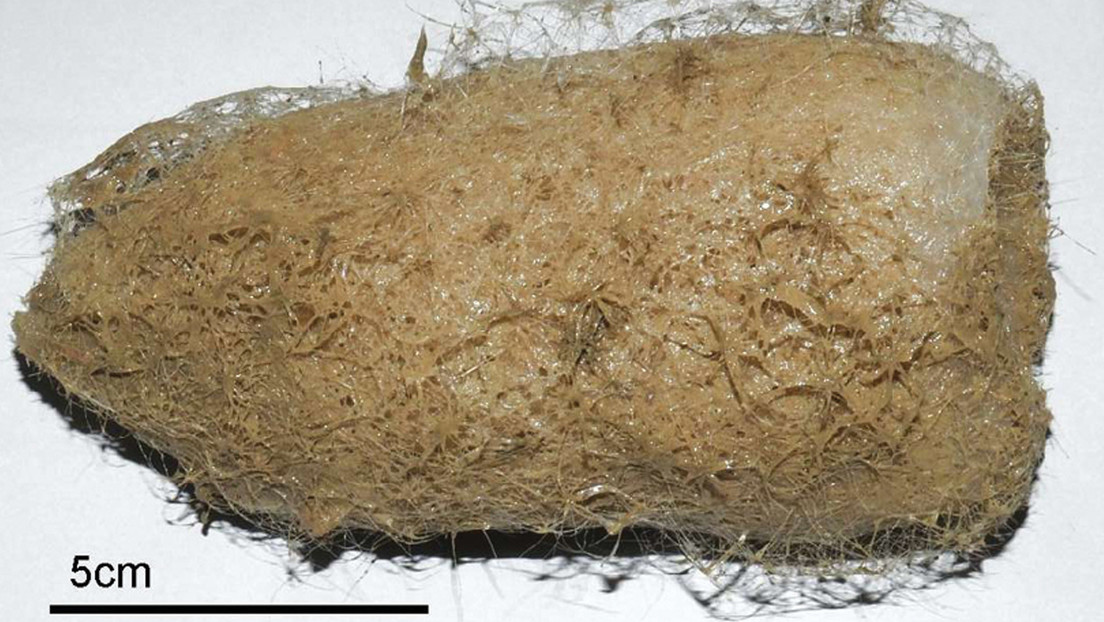 Although the ocean occupies about three quarters of the Earth, the deep sea continues to be one of the most unexplored places on our planet, so the great variety of organisms that inhabit there continues to be, for the most part, without document and remains unknown to science.

In this context, an international team of researchers has made an important contribution by discovering six new Vitreous sponge species (‘Hexactinellida’), including a hitherto unknown genus, during an expedition in the deep sea off the coast of New Zealand, reported the Ludwig Maximilian University of Munich (Germany).

With the help of the ROV Kiel 6000, a remotely operated underwater vehicle, the scientists were able to recover from the ocean floor more than 200 specimens of sea sponges to a depth of up to 4,800 meters, during a 31-day expedition carried out in 2017 aboard the RV Sonne SO254 research vessel, as part of the PoribacNewZ Project of the University of Oldenburg, also in Germany.

After conducting a series of morphological and phylogenetic studies, the researchers were able to identify six new species of vitreous sponges of the family ‘Rossellidae’, two of which belong to an endemic genus of ‘Hexactinellida’ that had not been described, which received the name ‘Clouds’. In addition, two known species that had not been found before in New Zealand waters were identified, the academics detail in their research. published last Friday in ZooKeys magazine.

The new species (‘Bathydorus poculum’, ‘Scyphidium Variospinosum’, ‘Caulophacus serpens’, ‘Caulophacus ramosus’, ‘Nubes tubulata’ and ‘Nubes poculiformis’) are characterized, like all vitreous sponges, by their mineral skeleton composed of Siliceous spicules with six rays that intersect at right angles, known as hexactins, a trait that gives name to the taxonomic class to which they belong. The oldest specimens of this class of sponges first appear in the early Cambrian fossil record, some 535 million years.

“The expedition was a great success [..] findings nearly double the number of species of the sponge family ‘Rossellidae’ found off New Zealand [y] revealed that the deep sea [neozelandesas] they are considerably richer in species than previously known, “said Gert Worheide, a co-author of the publication.

The researchers also hope that their findings will provide a new set of data and valuable information that will help protect abyssal ecosystems from deep-sea fishing and mining activities.