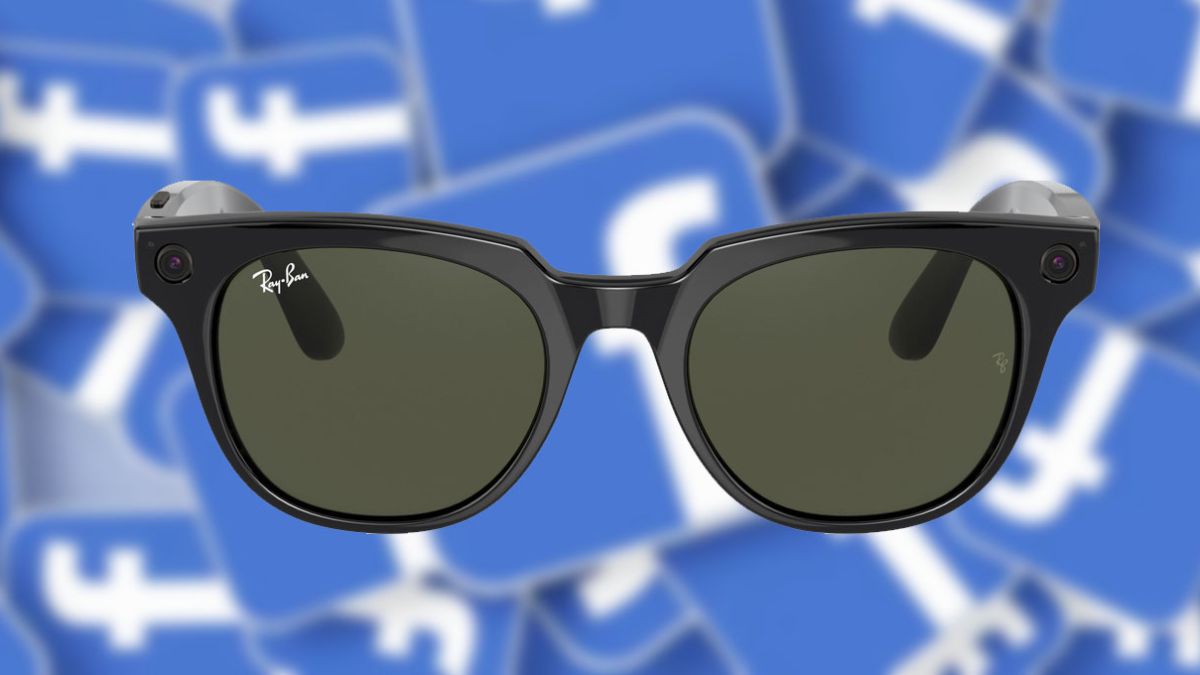 It is not the first time, nor will it be the last, that some of the technological products that are about to be presented by their manufacturers, is filtered before it is presented in society to the whole world. And this is just what happened to the smart glasses developed by Facebook and Ray-Ban.

When we talk about leaks then it couldn’t come from other than the famous Evan Blass, one of the biggest leakers of technology products through his Twitter account @evleaks. Evan has published several photos in which it can be seen that the glasses could be available in two basic designs and several colors to choose from.

Design with the essence of Ray-Ban

As far as design is concerned, the truth is that it has all the hallmarks of the famous manufacturer Ray-Ban. Now, taking into account that they have been developed together with those of Mark Zuckerberg, it is about smart glasses that come equipped with two cameras and one button just above the right pin.

In addition, if we look at the design of the pins, we can see that they are somewhat wider than normal, so everything indicates that that is where some type of chip, microphone or other type of hardware could be. In the leaked images you can also see how these smart glasses would be accompanied by a charging cable, bag and carrying case.

Now, in terms of functionality, little or nothing is known about the capabilities of this curious model of smart glasses designed by Ray-Ban and Facebook. However, everything could point to the fact that these glasses could allow us take photos and record videos simply by wearing them. Videos and photos that obviously, we could easily share with all our friends through Facebook.

However, we will have to wait for them to be presented and they explain each and every one of their functions and capabilities. The presentation was planned for todayTherefore, throughout the afternoon we will be able to learn more about these curious glasses that come from the hand of Facebook itself and the popular manufacturer of Ray-Ban sunglasses.

Facebook has long been associated with the development of various projects for smart glasses or augmented reality, but it seems that now it could make one of its goals a reality and perhaps the beginning of everything we can see in the future.