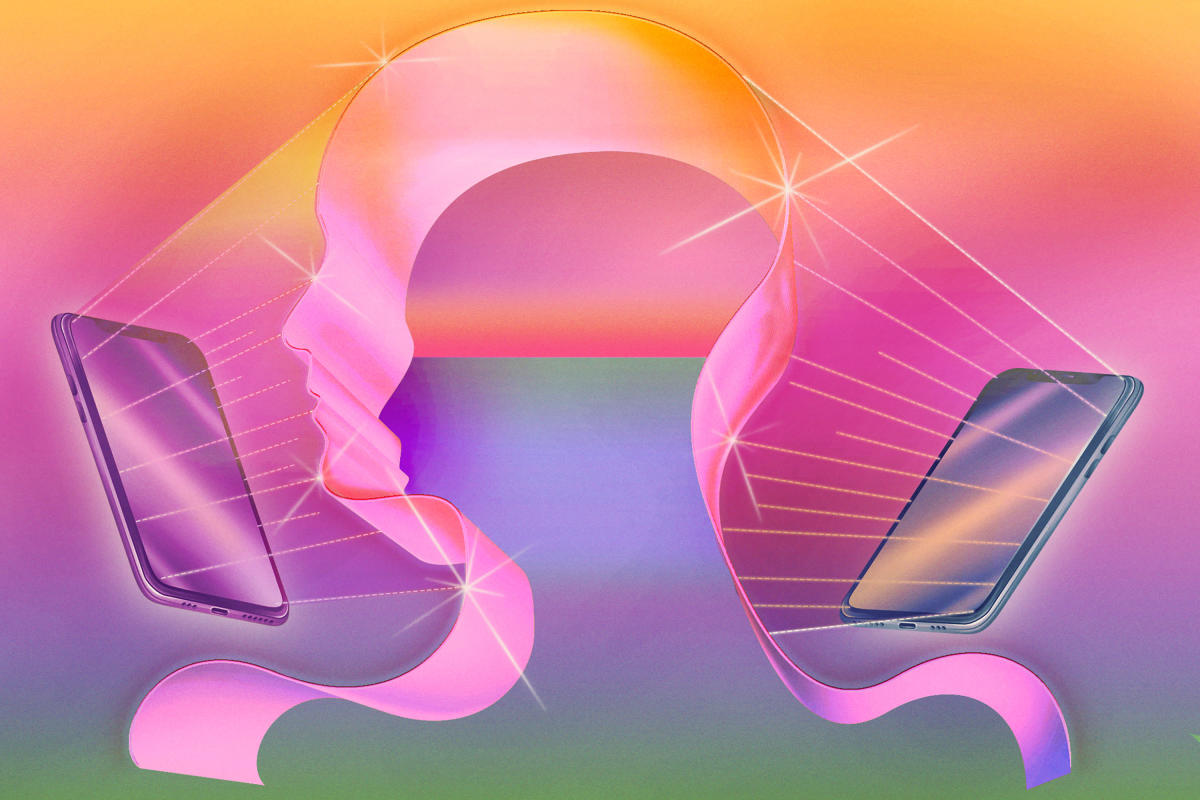 Smartphones may be too good

I’m going to pose an intentionally provocative question: what if smartphones are so successful and useful that they are holding back innovation?

Technologists are currently envisioning what the next big innovation could be. But there may never again be such a thing as the smartphone, the world’s first and perhaps last transformative computer for the mass market.

I might end up looking like one of those 19th century futurists who couldn’t imagine that horses would be replaced by automobiles. But let me argue my theory that the smartphone phenomenon will probably never be able to be replicated again.

First, when people in the tech world envision the future, they are implicitly betting that smartphones will be displaced as the center of our digital lives for less obvious things. That is, not some plates that take us away from our world but technologies that are almost indistinguishable from the air we breathe.

Currently, virtual reality glasses are cumbersome annoyances, but the bet is that technologies like virtual reality or computers that can “learn” like people, will eventually blur the line between real life and online life. , between human and computer, to the point of erasing it completely. That is the vision behind the “metaverse”, an overview in which virtual human interactions will be as complex as real ones.

Maybe you think that more immersive and human-looking technologies sound intriguing or maybe you think they are the fanciful dreams of a bunch of nuts (or maybe a bit of both). Either way, technologists must show us that the future they envision is more compelling and useful than the digital life we ​​already have thanks to the magical supercomputers in our pockets.

The challenge for any new technology is that the success of telephones is so great that we get to the point where it is difficult to imagine alternatives. With a sales boom that lasted nearly a decade, the devices went from being a fad for wealthy nerds to the only computer that billions of people around the world have owned. The success of smartphones is of such magnitude that we no longer need to pay much attention to them (yes, that includes the updated iPhone models that Apple talked about on Tuesday).

The appeal of these devices in our lives and in the imaginations of technologists is so powerful that today any new technology has to exist almost in opposition to the smartphone.

When my colleague from The New York Times, Mike Isaac, tried out Facebook’s newest model of glasses that can take photos with a tap to the temple, a company executive said to him: “Isn’t that better than having to take out your phone and hold it in front of your face every time you want to capture a moment?