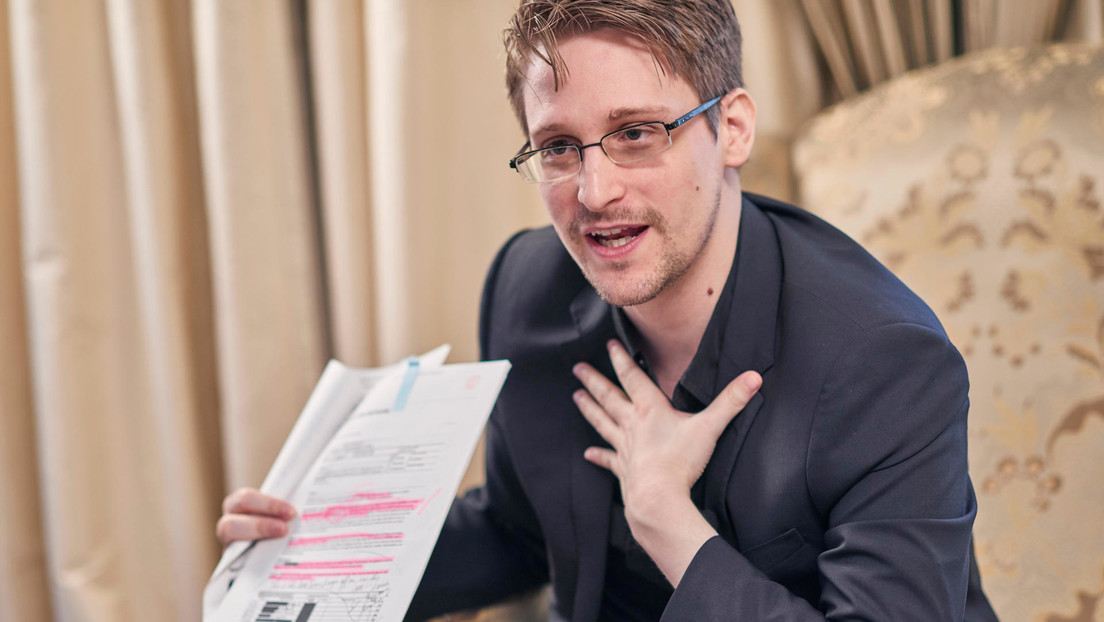 This Monday Edward Snowden critical Through his Twitter account to the Telegram messaging service for not having taken restrictive measures against an account that he pretended to belong to.

“Telegram knows that this account is from an imposter and that I do not have any profile with them [en Telegram]. But they let this guy continue to post crazy crap under the name ‘Official_EdwardSnowden’, “tweeted the former CIA contractor, who lives asylum in Russia.

“Telegram, don’t tell me you didn’t know about this network of fake accounts either“, wrote Snowden in another tweet, attaching the publication of the editor of The Daily Dot portal, Mikael Thalen, who claimed that the profile ‘Official_EdwardSnowden’ is part of “a network of scams.”

In turn, the founder of Telegram, Pável Dúrov, answered to Snowden’s post explaining that “it is unlikely that the team was aware of this channel. All they had to do was notify Telegram about it.” In addition, he stressed that the channel “was created about a week ago and never had the ‘verified’ mark.” “Now is marked as ‘fake’ and has been removed from the search engine, like other similar channels, “he added.

At the same time, Dúrov recognized that “Ed had a right to be affected.” “I know what it feels like to see fake accounts with your name scamming people. For three years in a row Facebook and Instagram have been ignoring complaints and allowing ad campaigns promoting fraudulent projects using my name and image. It’s annoying,” he wrote.