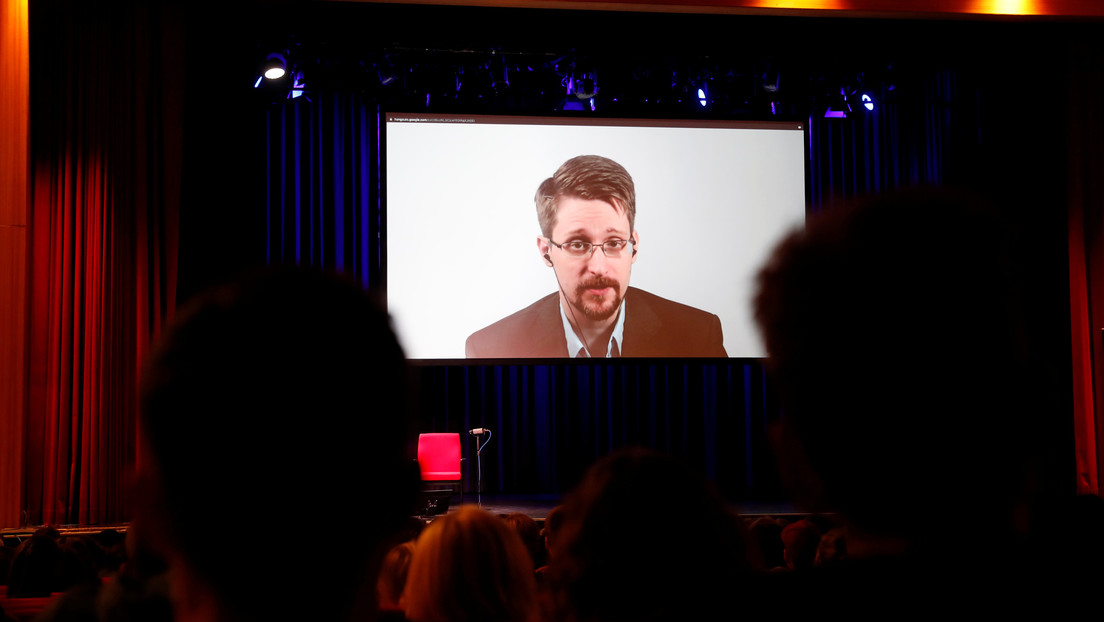 The former contractor of the CIA and the US National Security Agency, Edward Snowden, criticized the Biden Administration on Monday for continuing to want to imprison Julian Assange despite the fact that Secretary of State Antony Blinken assured, with reason on World Press Freedom Day, which Washington advocates for “freedom of the press” and “the safety of journalists.”

“On World Press Freedom Day, the US continues to advocate for press freedom, the safety of journalists around the world, and access to information online and offline. A free and independent press guarantees that the public has access to information. Knowledge is power “, wrote Blinken on his Twitter account.

Snowden, for his part, reacted to the publication stating that “it would be more persuasive if the White House did not aggressively seek a 175-year sentence to the award-winning journalism editor of global importance, despite pleas from all major press freedom and human rights organizations, “referring to WikiLeaks founder.

In February, The New York Times newspaper reported that the Biden Administration intends to seek the extradition of Julian Assange from the United Kingdom, following in the footsteps of the previous Administration, and that the Department of Justice has already submitted a brief appealing to a british court for what annul the sentence that blocked the extradition from the activist to the North American country.

On January 4, British District Judge Vanessa Baraitser rejected Assange’s extradition to the US for fear that the WikiLeaks founder could commit suicide due to his delicate mental health, which would be exacerbated by the isolation to which he is likely to , would be put in an American prison.

In a paper addressed to the US Department of Justice in early February, dozens of civil liberties groups, including the American Civil Liberties Union (ACLU), Amnesty International and the Committee to Protect Journalists, urged the body to withdraw the appeal of Baraitser’s decision and argued that the prosecution of Assange represents a “serious threat to press freedom”, as “much of the conduct described in the indictment is a conduct that journalists routinely engage in“.