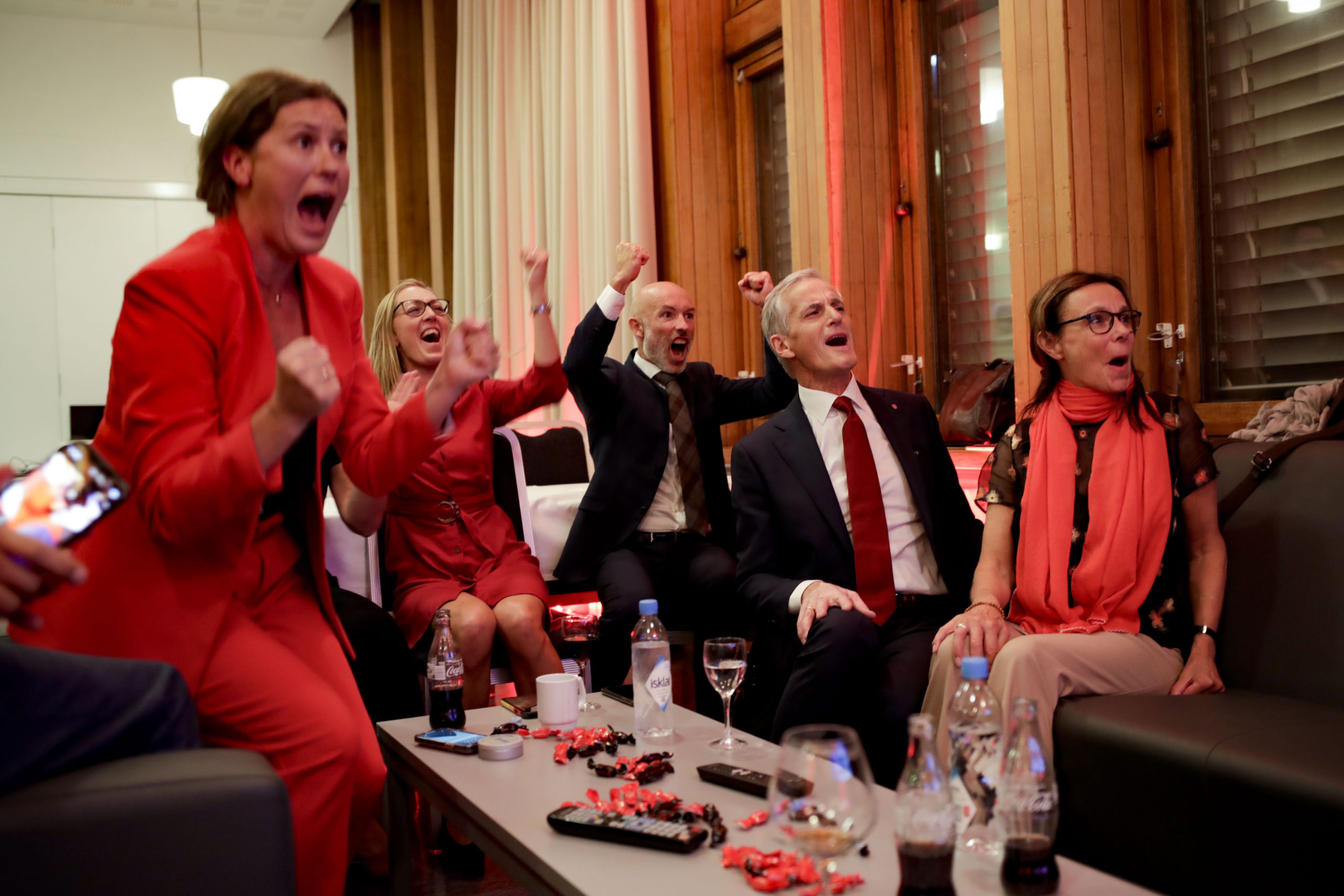 Belonging to the elite was in theory one of Jonas Gahr Stoere’s weak points in making his way into the Norwegian Labor Party, traditionally considered the political voice of the working class and architect of the welfare state. The son of a wealthy shipping broker and heir to a fortune estimated at 16 million euros, the 61-year-old former minister has led the party since 2014, but was unable to remove the Conservatives from power in his first attempt, in the elections of 2017. This week he succeeded, the second, and ended eight years in the opposition of the Norwegian Social Democracy. Since it first formed a government in 1928, this party had not been out of power for so long.

After their victory in the parliamentary elections last Monday, all the Scandinavian countries (Norway, Sweden and Denmark) will be governed by formations headed by Social Democrats for the first time since 2001. In the Nordic group, we should add Finland, also led by the Social Democratic Party. This consolidation comes after two decades in which the political landscape in the northernmost countries of Europe was more dominated by the conservatives and even makes their leaders think that there may be a change in Germany on September 26, where the candidate SPD’s Olaf Scholz leads the polls.

Axel Fjeldavli, Agenda Expert, a thought center based in Oslo, he sees this as a clear message from the voters to push for a change of direction. “In the case of Norway, for example, there has been a lot of talk about reducing growing inequalities and that the welfare system is weakening. The concentration of wealth here today is at UK levels, ”he explains in an interview. Stoere’s motto was “a turn to ordinary people,” with tax increases for the rich and plans for a transition from one economy heavily dependent on oil to another. verde, that distributes the costs of the process in an equitable way.

The fear of growing social inequalities, the need for a strong welfare state increased during the pandemic and the shift of the social democrats to the center, with more restrictive policies especially in migration, have favored these formations although the political panorama is increasingly more fragmented, with more partner and rival parties. “The pandemic has made people more aware of the problems of the health system, but we will see how long this concern lasts, because the desire to pay more taxes to finance well-being has not changed much in recent years,” says Therese Reitan, Professor of Political Science at the University of Stockholm.

Instability is one of the threats looming over the advance of the Social Democrats in northern Europe. Because today’s parties are far from being the great electoral machines of the past that ruled alone with large majorities. In all cases they have to deal with coalitions, as in Finland with five parties, or they have external support from other formations, as in Denmark. In Norway, where the party has governed for 50 of the 76 years that have passed after World War II, contacts have been initiated for an alliance between the Social Democratic party, another on the left, and the Center Party, with a more rural base and “ the real winner of the elections, ”according to Reitan. “It has been the one that has risen the most in votes,” he adds.

The expert points out that, although there are more governments led by social democrats, it is necessary to clarify how their return to power occurs. In Sweden, in the 2018 elections the party managed to stay in power but after registering its worst result since 1908. In Norway, Labor was the most voted, as it has always been since 1924, but achieved only 26.4% of the vote. the votes, the worst percentage in more than 90 years. It will be the post-election pacts that will foreseeably allow Stoere to become prime minister.

That his profile of a rich and privileged man has not prevented him from leading the Government is a sign of the ideological openness in the Nordic Social Democracy, as happens in other European countries, in an attempt to capture votes. “Their parliamentary weakness has forced them to negotiate with liberal parties that have promoted more liberal policies,” says Professor Reitan, who gives as an example the more restrictive immigration rules promoted especially in Denmark, given the rise of right-wing parties after ” the large influx of immigrants in 2015 and 2016 ”. The anti-immigration drift of the Danish Government has been one of the most criticized aspects, as it is considered measures not in keeping with the spirit of the more traditional social democracy.

Axel Fjeldavli argues that, although there have been changes, in general there is an ideological continuity in these parties, which “put the focus on income from work.” Tax increases yes, but for capital and the richest, and greater protection against unemployment. However, the expert does think that there has been a shift in the fight against climate change, with a more ambitious approach, and a “more realistic vision of the dumping social ”(outsourcing production in developing countries due to lower costs) and“ other negative aspects of European integration ”.