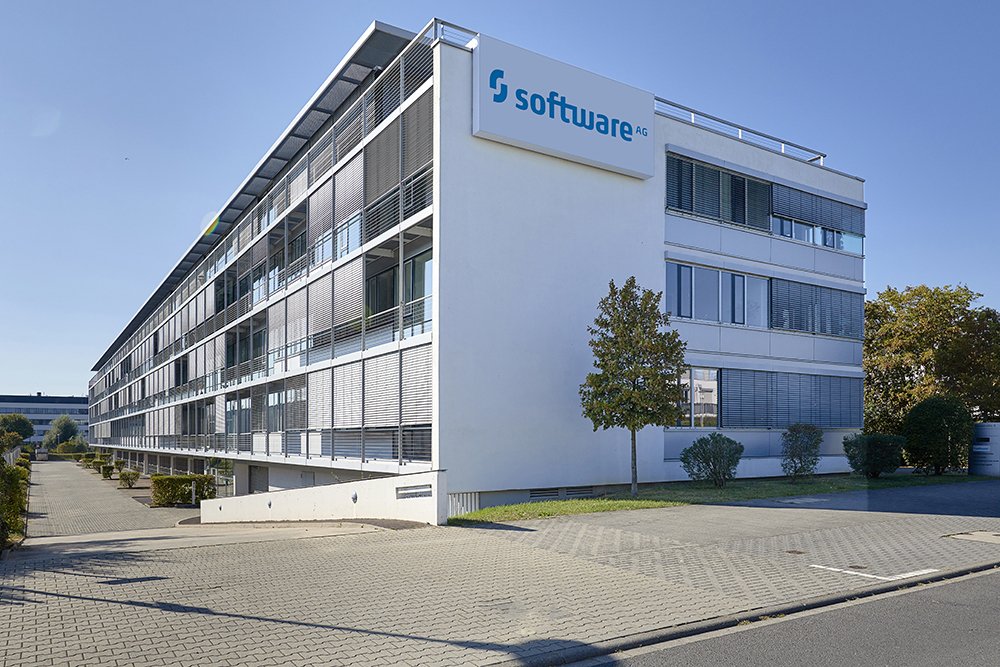 The shares of the Darmstadt-based software provider Software AG suffered a slump of more than 13 percent on Tuesday morning due to slowing growth in the main business area. This was preceded by a mandatory announcement from the MDax company on Monday evening, in which the group showed a slight improvement in business overall in the third quarter. Accordingly, the Executive Board is raising the forecast for the full year 2021 slightly. The bearer of hope, the digital business segment, is said to be weaker than expected.

The Adabas & Natural (A&N) segment at Software AG developed better than in the same quarter of the previous year, as the group announced. Accordingly, bookings increased by 2 percent after adjusting for currency effects, and by 7 percent after adjusting for currency effects in the first nine months of 2021. That makes Software AG a little more optimistic. Instead of the 20 to 30 percent decline in bookings as previously forecast, the decline should now be only 8 to 12 percent for the entire financial year.

Less growth in the digital business

Things are not looking as good in the Digital Business (DB) segment: Here, currency-adjusted growth in bookings should initially be 15 to 25 percent, but now it will be noticeably lower at 13 to 17 percent. According to Software AG, there is indeed a high demand, but “pipeline investments made at the beginning of the year” would take longer than expected, which slows down the conclusion of contracts.

Software AG does not want to change the other results that are promised for 2021. Currency-adjusted growth in product sales of between 0 and 5 percent is expected. The EBITDA (non-IFRS) should be between 17 and 19 percent, previously the forecast was 16 to 18 percent.

Software AG is sticking to its goal of generating annual sales of one billion euros in the medium term. The EBITDA (non-IFRS) should then be between 25 and 30 percent annually and the proportion of recurring product sales 85 to 90 percent. The average growth rate of 15 percent in the DB segment by 2023 should also be achieved.

The weak digital business is likely to be a thorn in the side of investors. After all, this should guarantee the Group’s growth over the next few years. The reaction on the stock exchange was correspondingly negative. In the course of Tuesday morning, the share lost more than 13 percent. Software AG’s paper now stands at EUR 35.96, which is the last time it was in mid-June 2021.

Software AG plans to publish the exact business figures and information on the further consolidation process on October 21.