Solar Ash, from the creators of Hyper Light Drifter, has a release date and a new trailer 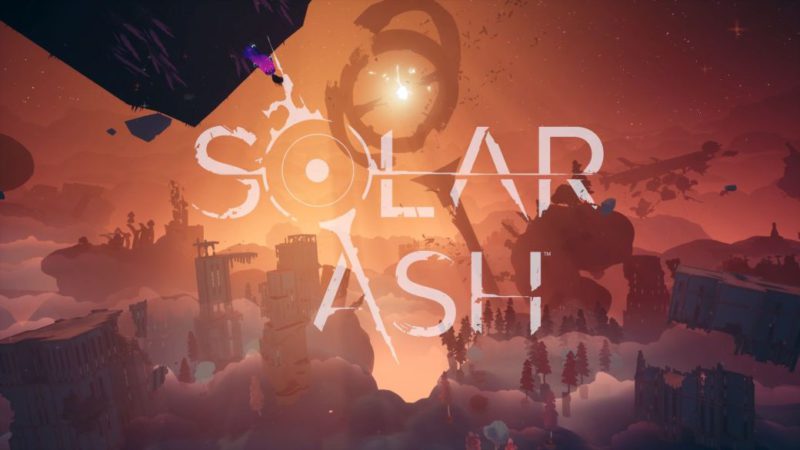 Solar Ash is the new bet of Heart Machine, the studio responsible for the acclaimed Hyper Light Drifter. The title, which is distributed by Annapurna Interactive, has finally confirmed its release date: the October 26th 2021 is the day chosen for its premiere in PC, PS5 and PS4. In addition, the company has distributed a new trailer in which we can peek into his eccentric science fiction world. At the moment, there is no information about its arrival on other platforms.

Solar Ash and the jump to three dimensions

With a similar aspect as far as art direction is concerned, the great novelty regarding Hyper Light Drifter is that Solar Ash bets on explore a three-dimensional environment space-themed, in which there is no shortage of rapid slides, platform mechanics, verticality when climbing surfaces using a kind of hook and, of course, intense combat against final bosses and large creatures. The “sunken cities” are also mentioned in the official description. At the moment, hardly any details about the story are known.

The similarities with Hyper Light Drifter are evident, a title that garnered good reviews, and of which in our analysis we said that “with its minimalist narrative -there is not a single text, since the story unfolds through images-, its unique setting and a brilliant but demanding combat system, we find a round game, with qualities that are more than evident to be considered as an attractive option for a wide range of users ”.

Solar Ash will be available next October 26th on PC, PS5 and PS4.