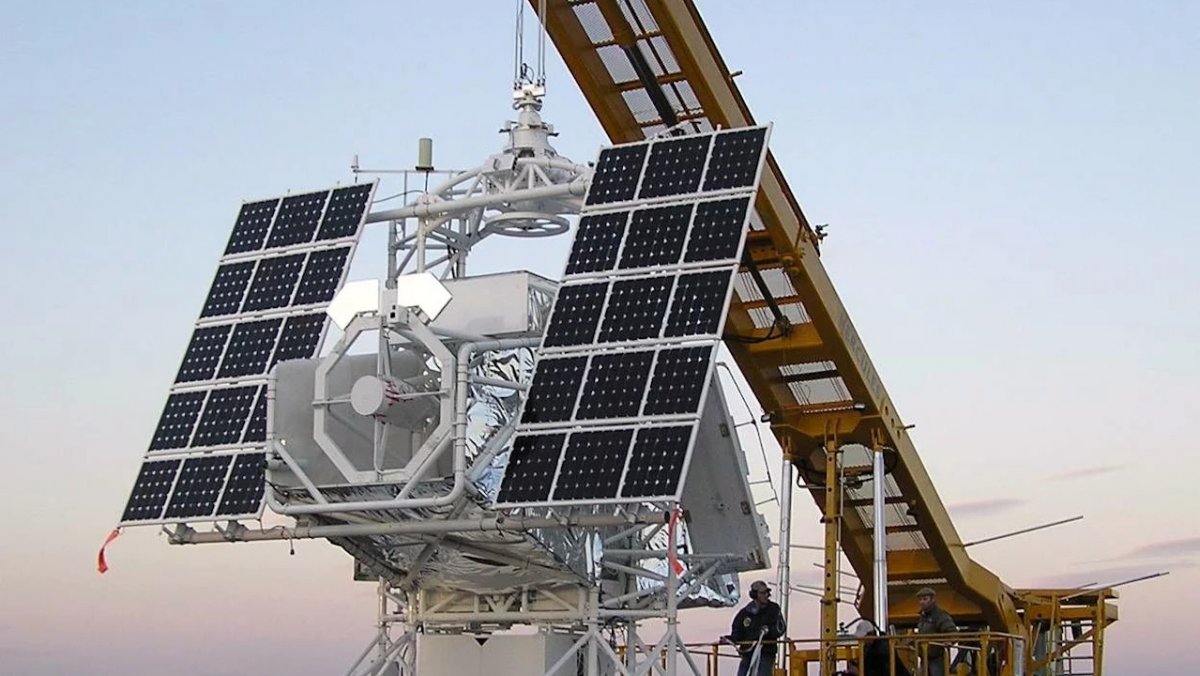 Researchers want to test a flying laboratory that is supposed to examine the sun in Göttingen on Thursday. The solar observatory is called Sunrise III. Together with a helium balloon, the observatory measures seven meters. In early summer, it is said to float for several days at a height of 35 kilometers above the Arctic Circle.

In the so-called hang test scheduled for Thursday, the researchers at the Max Planck Institute for Solar System Research check, among other things, whether Sunrise III automatically aligns itself to the sun. According to the institute, the largest solar telescope that has ever left the earth is on board. In addition, three scientific instruments are installed. Among other things, the observatory is to take pictures of the sun’s UV light in the future.