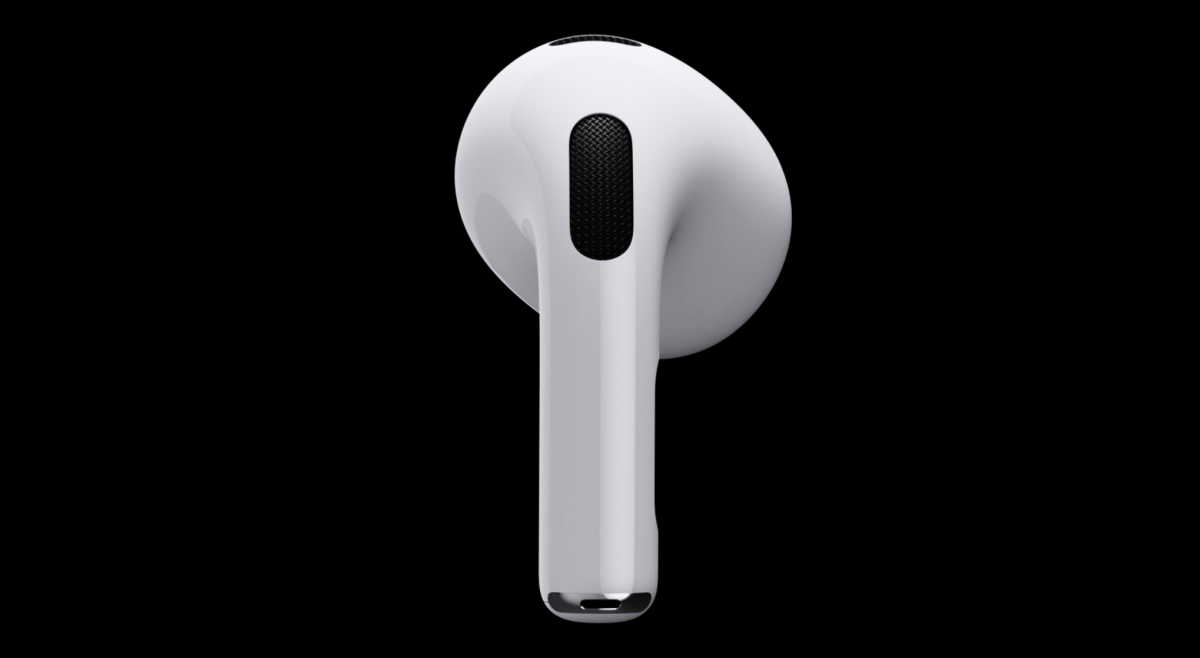 Anyone interested in Apple’s new third-generation AirPods should note that they are not fully compatible with all devices. These fall from the official compatibility listeven though the AirPods 2 were still working with them.

The manufacturer provides corresponding information in the footnotes of its product page for the AirPods 3. “Some functions” therefore require iOS 13 or iPadOS 13. This means that the iPhone 5s, 6 and 6 Plus, the 6th generation iPod touch and the iPad Air are the first Generation, iPad mini 2 and iPad mini 3 no longer fully usable. The practical audio sharing function for simultaneous playback of music with other users is also completely missing here.

It remains unclear whether the connection will also fail; Apple would probably mention this though. A regular Bluetooth connection to devices with the Android operating system should also continue to work. The Mac also has software like the practical tool AirBuddythat retrofits functions even in macOS versions that are not actually supported.

Conversation reinforcement does not work

Apple also announces that the new AirPods 3 have improved detection of the ears – they automatically stop playback when they are removed – but the “Conversation Boost” mode for amplifying conversations (“Conversation Boost”), the is useful for people with hearing impairments, not offered by the plugs. The feature recently came with an update to the AirPods Pro.

The AirPods 3 can already be ordered and cost 200 euros. They should go to customers for the first time next week. They are visually reminiscent of the AirPods Pro, but come without Active Noise Canceling (ANC). Furthermore, they are not pressed into the ear canal, so there are no rubber-like tips. They sit more loosely in the ear, but there is also no isolation from the outside world, which some users find unpleasant.