Sonic and DJ Steve Aoki team up for a virtual concert 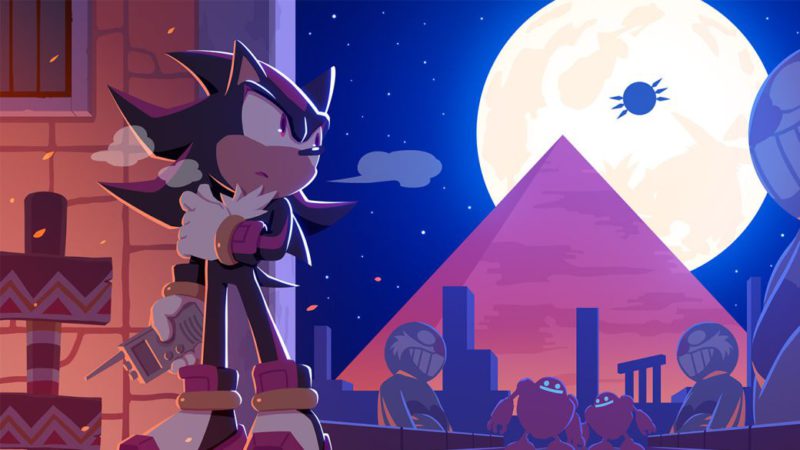 The thirtieth anniversary of Sonic The Hedgehog has not yet ended with its celebrations. SEGA has announced that it has partnered with Steve Aoki, artist, DJ and electronic music producer, to organize a virtual concert next November 30. The date coincides with Aoki’s own birthday, so they can mix both events in a very special show.

According to the press release, the concert will be set in an immersive Sonic universe, which has been built digitally. This show will take attendees to “iconic settings” like the Green Hill area, the Chemical Plant, etc., all while “dancing to their favorite songs” from Sonic The Hedgehog ”, with a marked style of electronic music that fits so well with the character.

The duration will be 60 minutes and will include original songs by Steve Aoki, but also remixed versions by the artist of mythical themes of the hedgehog, from its first stage on Mega Drive to the present.

Although there is no new game on this anniversary, users have been able to enjoy Sonic Colors: Ultimate, a remastering of the Wii classic for PS4, PS5, Xbox One, Xbox Series X, Xbox Series S, Nintendo Switch, and PC.

The next adventure of the blue blur has not followed in the wake of its protagonist and is taking things easy. The studio has decided to give it the necessary time, so it will not come out in 2021. SEGA has, in fact, acknowledged that the announcement was made too early. In any case, the intention is that its premiere will take place sometime next year, still without a more specific date. The Japanese want the project to be influential enough to articulate future installments of the brand. At the moment absolutely nothing is known.