Home
Entertainment
Sonic Mania, among the free games on the Epic Games Store; how to download it on pc

Sonic Mania, among the free games on the Epic Games Store; how to download it on pc 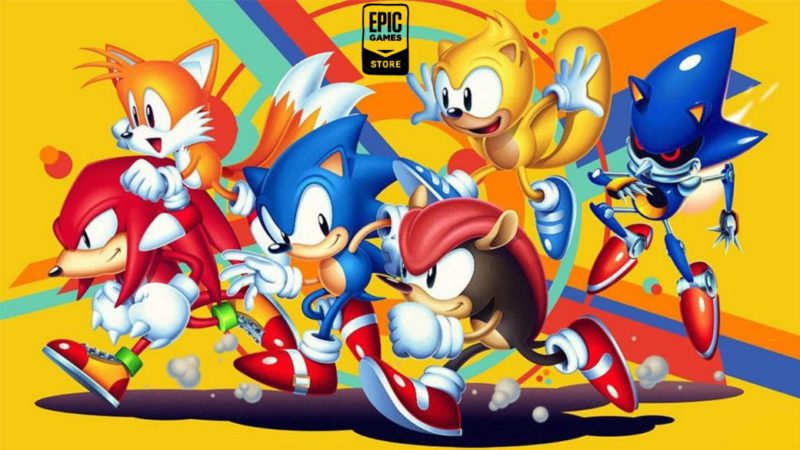 SEGA’s mascot is getting older. Sonic celebrated its thirtieth anniversary on June 23, an important event that coincides with the gift that the Epic Games Store has prepared for us this week. As planned, Sonic Mania will be available as free game until next Thursday, July 1 (17:00 CEST). Thus, all who claim it will be able to add it to their library permanently. Horizon Chase Turbo is the second video game to be downloaded this week, while The Spectrum Retreat will be the next.

Sonic Mania es one of the great tributes to classic video games. Developed by a group of fans of the character (Lab42), this official title published by SEGA returns to two-dimensional graphics and heart-stopping speed. It does so while respecting the gameplay of the classic Mega Drive, yes, with a 2D visual adapted to modern times. An extended version was also developed, marketed under the title Sonic Mania Plus.

As to Horizon Chase Turbo, it is an arcade driving experience inspired by the great hits of the genre in the 80s and 90s, games like Out Run, Top Gear or Rush, among many others. This week, Epic Games Store users have one thing in common, breakneck speed, whether behind the wheel or in Sonic’s boots.