Sons of the Forest confirms its delay through a new trailer 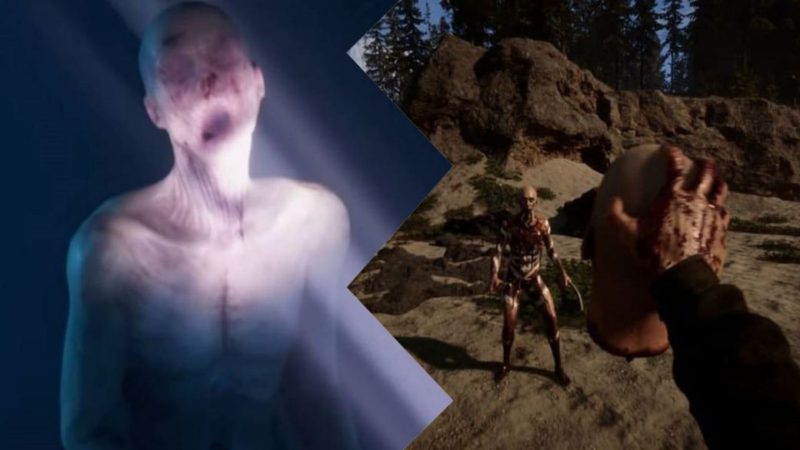 As in the silence of the night, Endnight Games has moved calmly, has not made too much noise and has announced the delay of its video game by publishing a gameplay trailer. Before clicking on the video, nothing suggests that Sons of the Forest is going to go to another date, although considering that we are already in December, it is not too surprising that it does not arrive in 2021. It will be the May 20, 2022 when we go into this horror adventure, which you can taste in the video on these lines.

Sons of the Forest works as the sequel to The Forest, a second installment that was presented at a long-ago The Game Awards 2019. Now that the awards gala is about to return with new games and announcements, It is time to remember this work. The developers have built a product that stands on two main pillars, the survival horror element and the survival element: both facets are portrayed in the newly released trailer.

Alone in a forest full of monsters

Abandoned in a forest, the protagonist must use all the tools at his fingertips to survive the inclemency of the place. It is no longer just the discomfort of the weather or the need to put something in your mouth, but also the possibility of die riddled by some mutant creature. From what has been seen, the sequel follows in the wake of the original and proposes an experience in line with what was offered in the 2018 work.

Sons of the Forest was planned for 2021, though at no point had they provided a date, but rather a release window. The platforms have not been specified either. beyond the PC, so it is unknown if they will adapt the experience to consoles in the future. The Forest was released in 2014 as an Early Access game, while the final version wasn’t released until four years later.