First announced for 2021, the Sons of the Forest was scheduled to see the light of day on May 20, 2022. This was without counting a further postponement of its release date.

Indeed, in a statement on its Twitter account, Endnights Games announces its decision to postpone the release of the game for next October. According to the studio, the release date of May 2022 was too ambitious to be able to offer a game that lived up to their expectations.

A sequel to the horror and survival game The Forest, Sons of the Forest will put you in the shoes of a helicopter crash survivor. Stuck in a mysterious forest as in the first opus, your survival will only hang by a thread. Between a hostile environment and managing hunger, staying alive will be somewhat perilous. Not to mention horrible mutant creatures that will never cease to destroy your makeshift camp and, incidentally, try to bite you. In short, a walk in the park. 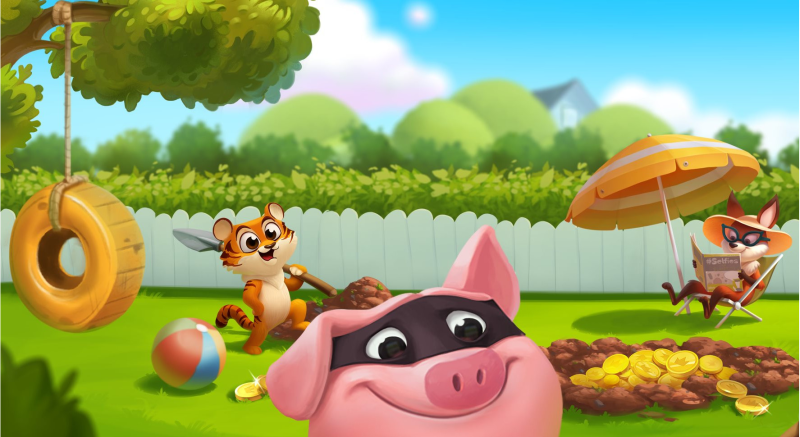