Sony has fired George Cacioppo, Senior Vice President of Engineering at PlayStation Network, for appearing this weekend on a video published by a group dedicated to hunting pedophiles. The complaint, which graphically explains the allegation, has reached the ears of the Japanese firm, which has proceeded to the sudden dismissal of what was since 2013 part of the directive of the network infrastructure of PlayStation consoles and its store, PS Store.

The operation has been carried out by a group of pedophile “hunters” under the name of People v Preds, who are dedicated to having conversations with adults on dating apps like, in this case, Grindr. The peculiarity is that in People v Preds. They don’t pretend to be adults, but fifteen-year-olds (proof can be found in this Google Drive document). George Cacioppo made an appointment with this person and, therefore, he was caught trying to maintain relations with a minor.

The video, which is still published on the YouTube portal, shows George Cacioppo wearing a PlayStation 5 shirt. Apparently, he was at his home awaiting the arrival of that unreal underage person he had been with. Cacioppo appeared on the dating network under the name of Jeff; that’s why he responds to that name in the video. Meanwhile, your personal portal to LinkedIn has been deleted.

A Sony spokesperson claims to have the situation under control

In accordance with CNET, Sony has fired George Cacioppo as soon as they have learned of the accusation and the graphic materials provided; both written documents and video. “We are aware of the situation and the employee in question has been fired from his job,” Sony has indicated in a statement sent by email to the aforementioned medium.

For their part, People v Preds explains to Kotaku their work methodology to identify possible pedophiles. Although they make it clear that they do not work for the police, they do provide them with evidence that may be decisive when making decisions or allegations. They always record their “hunts” so that these accusations do not fall on deaf ears.

Police in San Diego, California, have not offered any comment after what happened. Similarly, the now ex-director of PlayStation has not appeared publicly to give explanations for this event. 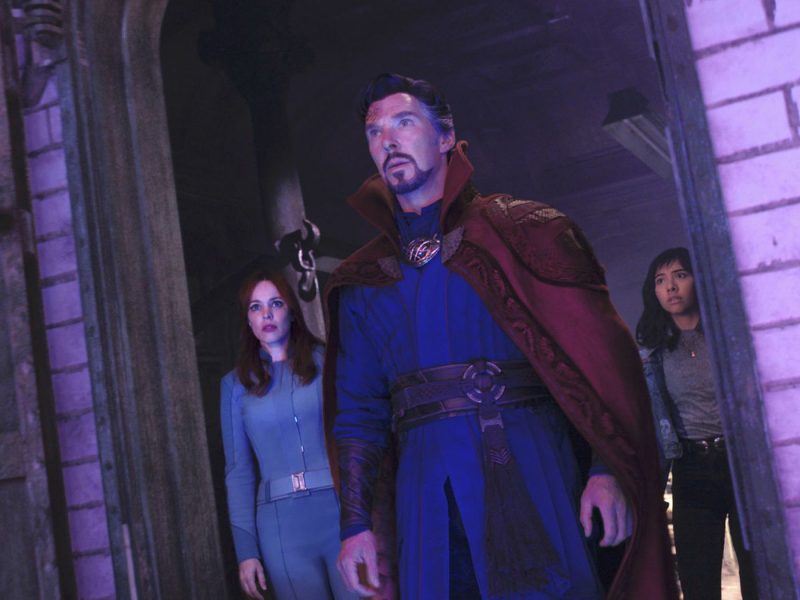 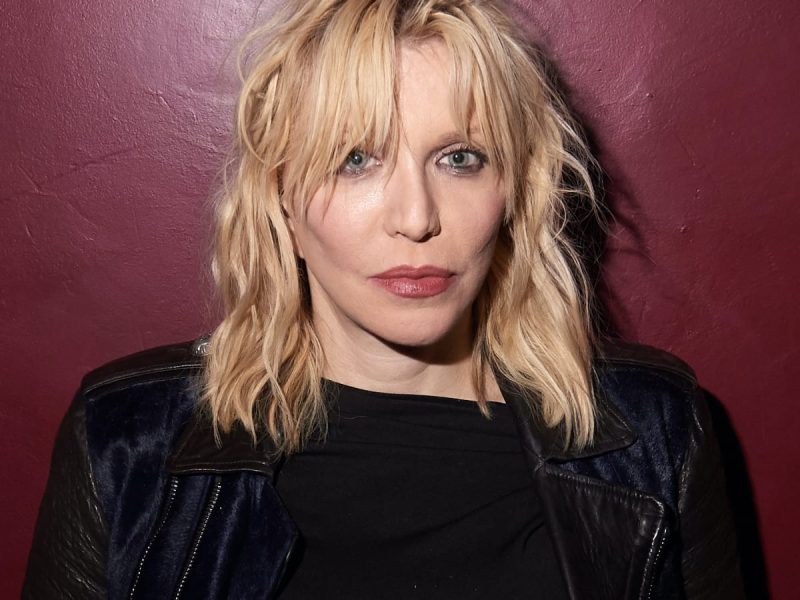