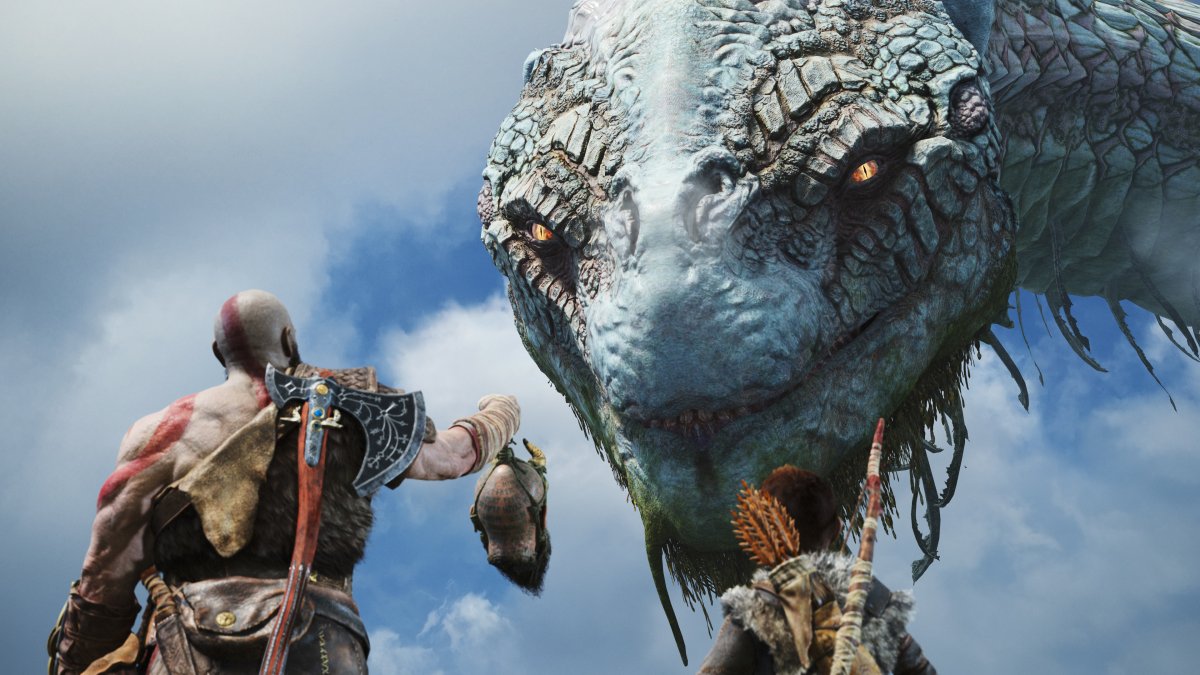 Sony: “God of War” will be released for PC in January

With “God of War” (2018) Sony brings another of its flagship exclusive titles to the PC. According to Sony, the action game about Kratos and his son Atreus will be released for the computer on January 14, 2022. “God of War” can then be downloaded from both Steam and the Epic Games Store.

In a blog entry Sony promises resolutions up to 4K and unlocked frame rates – so you will be able to play “God of War” with more than 60 FPS. Further technical improvements should include higher-resolution shadows and improved screen space reflections. In addition, the surrounding obscuration technologies GTAO and SSDO should provide improved shading of objects and thus a more coherent overall picture.

According to Sony, “Gof of War” is supposed to achieve a graphic quality that is “unique for the platform”. If you don’t have enough computing power in your home PC, you can switch on Nvidia’s DLSS technology to extrapolate lower resolutions with the least possible loss of quality. Nvidia Reflex Low Latency is also supported.

The boss fights in God of War are reminiscent of Dark Souls & Co.
(Image: heise online)

“God of War” is the latest in a series of well-known Playstation exclusives that will be ported to the PC. This strategy began with “Horizon Zero Dawn”, which was announced in spring 2020 for the PC. This was followed by titles such as “Days Gone” and “Death Stranding” developed by Kojima Productions, and “Uncharted 4” should also be available on the computer at the beginning of next year.

In an investor presentation in mid-2020, Sony gave insights into the decision to publish its best exclusive titles also for the PC: The former PS4 exclusive game “Horizon: Zero Dawn” has therefore brought back over 250 percent of the investment costs on the computer. Due to the success of the open world game, further ports are planned, argued Sony in the presentation.

God of War on PC

With “God of War” another prestigious Playstation exclusive brand is coming to the computer. In view of the numerous portings, it is conceivable that “The Last of Us”, one of the last remaining exclusive brands, will also be ported at a later date. The ports also have that in common: They only appear on the Playstation several years after they were first published.

Sony is currently working on “God of War Ragnarök”, the direct successor to the offshoot from 2018. Once again Kratos and Atreus are supposed to fight their way through Nordic mythology, where they will have to deal with Freya and Thor, among others. Graphic style, soundtrack and first gameplay scenes suggest that Sony remains true to the design of “God of War” (2018).

“God of War” is one of the best games of the PS4 generation. In the test heise online wrote about the release: “Not only Kratos has become calmer and more mature, but also the game principle. God of War shows impressively how an epic action game should be today, without any loot boxes and multiplayer frills.” The Playstation version has been sold over 19 million times.