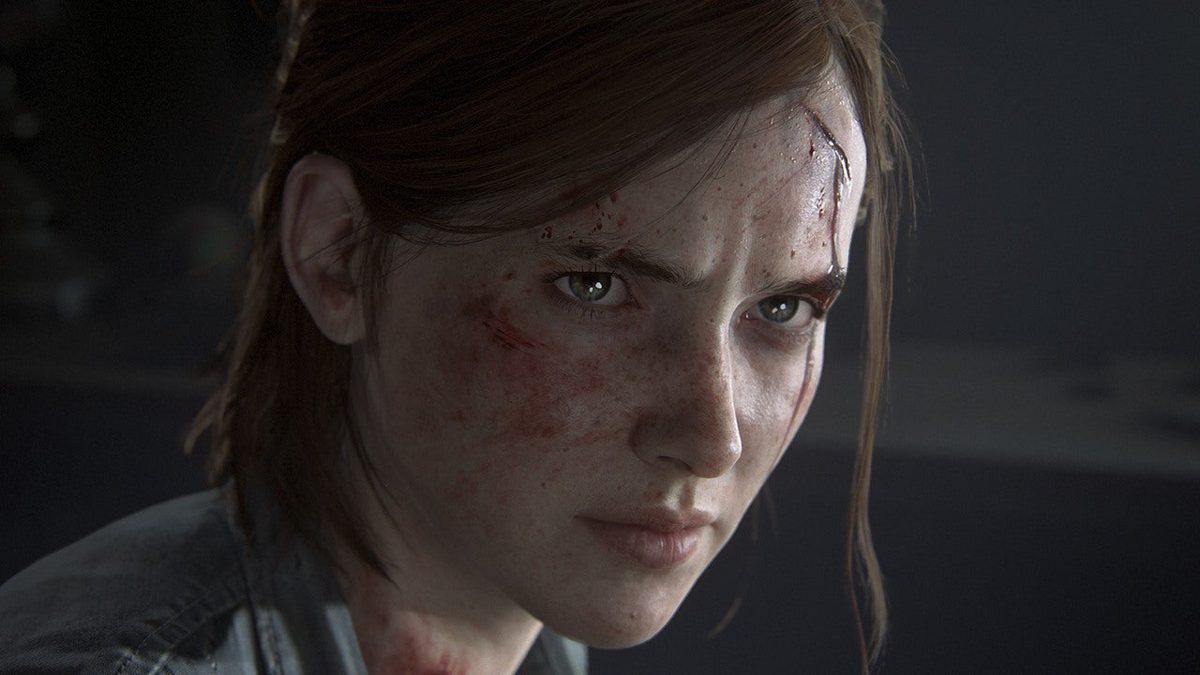 Sony patents a help system that connects gamers with “experts”

Sony has filed a patent for a system that would allow frustrated players to receive support of expert players. Presumably, it could be a feature for PS5.

The patent, filed last week, is described as a system that It allows “connect a player with an expert to get help in real time the course of a match in a game “. Sony cites the reasons for this as a greater complexity of video games which adds an additional challenge for gamers.

According Patent Scope, the patent exists because of the possibility that “a user can reach a point in a video game that apparently impossible to solve“, which makes the player “quit the game because the user cannot find the way forward“. Basically, the system would allow an expert player to help the player with difficulties and support you through challenging sections of a video game.

For some players, a system like this could be faster and more attractive than pulling out your phone and look for a tutorial or a guide through a video. When activated, the system will select a group of “experts” and will look for one who is available to help to the player with difficulties. A system like this could also help players with disabilities who they might find particularly challenging the design or functionality of a game.

However, the use of the word expert in this patent is not entirely clear, since the patent suggests that “any player can register as an expert after playing at least part of the app corresponding game. “. In other words, they don’t need to have beaten the game at the time of registration. However, in another scenario, the patent suggests that “a player can only register as an expert after reaching a qualification standard.“.

The concept rings similar to Sony’s game help system that works with Activity Cards for PS5. A system that allows you to watch videos on how to complete certain activities in the game. However, the new system would use a real world person who would help gamers through the section that is causing difficulties. It would even be possible that it ends up taking control of the game in the place of a player who has difficulties. Also reminiscent of Nintendo’s Tip Line from the 1980s, which connected confused gamers with Nintendo experts who could help them complete games.

Sony too has previously patented a system that could make boss fights easier for those frustrated by limited progress and difficulty spikes. It is worth noting that large companies register these types of systems regularly, so it is quite possible that this will never become reality. But given Sony’s recent focus and focus on making games accessible, it is not ruled out that it ends up being applied.