It was in September 2019 that we heard about Sony’s huge Crystal LED display. With a diagonal of 440 inches, a resolution of 7,680 x 4,320 pixels and a maximum brightness of 1,000 nits, it was based on a Crystal LED panel made up of microLED modules. A model that now sees how it evolves with new proposals.

And it is that Sony returns to bet on microLED modules as a solution to create large screens but in a modular way. At the gates of CES 2021 in Las Vegas, the Japanese company shows us the new Crystal LED C Series and B Series models.

Sony’s first Crystal LED display was intended for a unique number of buyers. Those with enough space to use this screen and especially with a solvent economy. Now, with the new Crystal LED models, although they will continue to have a reduced market, the company tries to gain popularity and to improve the usability they offer.

As with Samsung and Samsung’s MicroLEDs, Sony also wants to bet on this technology to facilitate the construction of panels. Now with the new Crystal LED models of the C series and B series Sony adds new design features and video processing improvements

These new models have inside a new X1 For Crystal LED processor, a development based on the X1 Ultimate processor that we find in the brand’s top-of-the-range models, but now, and as its name suggests, developed for Crystal LED screens.

The C and B series Crystal LED displays They also have a new control system, which together with the renewed processor, seek to achieve a better scale and sharpness of the image together with an improved motion reproduction. In this sense, they bet on Sony’s Motionflow processing system that allows up to 120 fps and 22-bit Super Bit Mapping to deliver better color gradients. 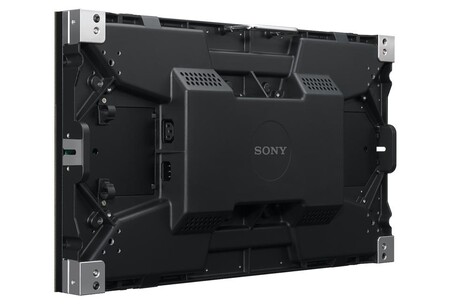 On the way, the installation process has been improved, managing to reduce the time necessary to achieve it and now a third of what was needed is enough. At the same time, the C and B series models facilitate front access for installation and maintenance, and there is no longer a need to leave as much space between the wall and the panel to add modules.

Despite the improvements, these are models that for now they are not intended for the generality of users. It is expected that Sony’s C and B series Crystal LED models will begin shipping in the summer at prices for now unknown.

PS5: This is how users seek to troll ‘bots’ against reselling on eBay

WhatsApp: Customize your keyboard that you use in the app 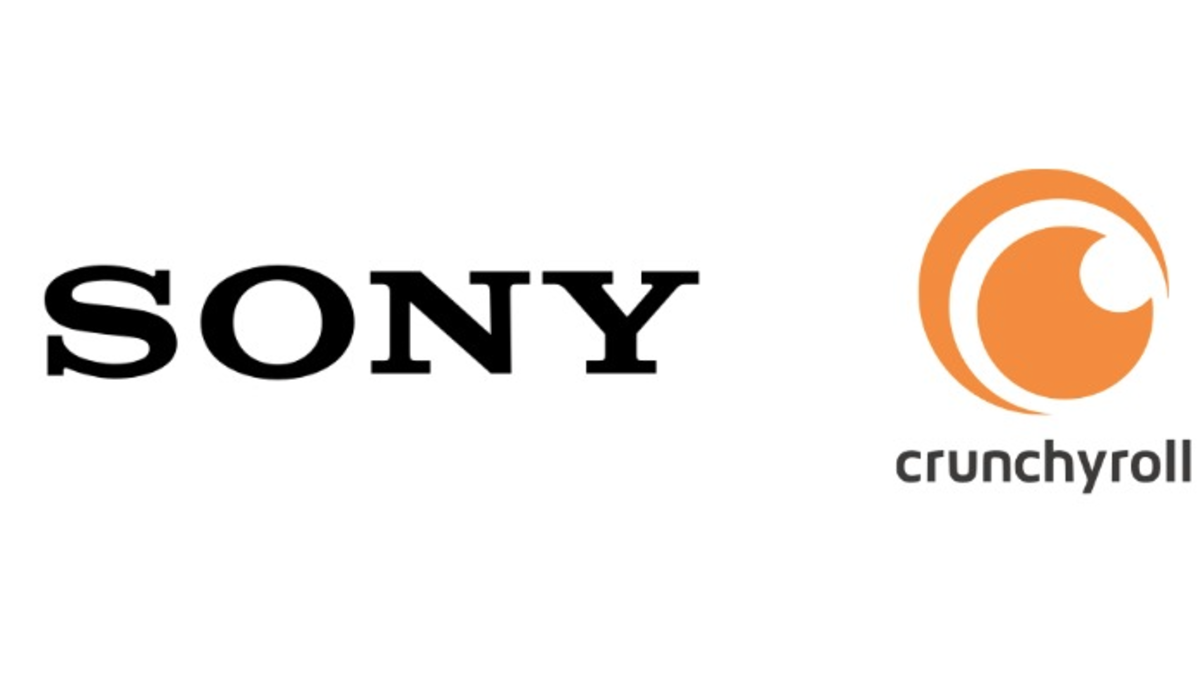 With the purchase of Crunchyroll, Sony becomes a major competitor in anime