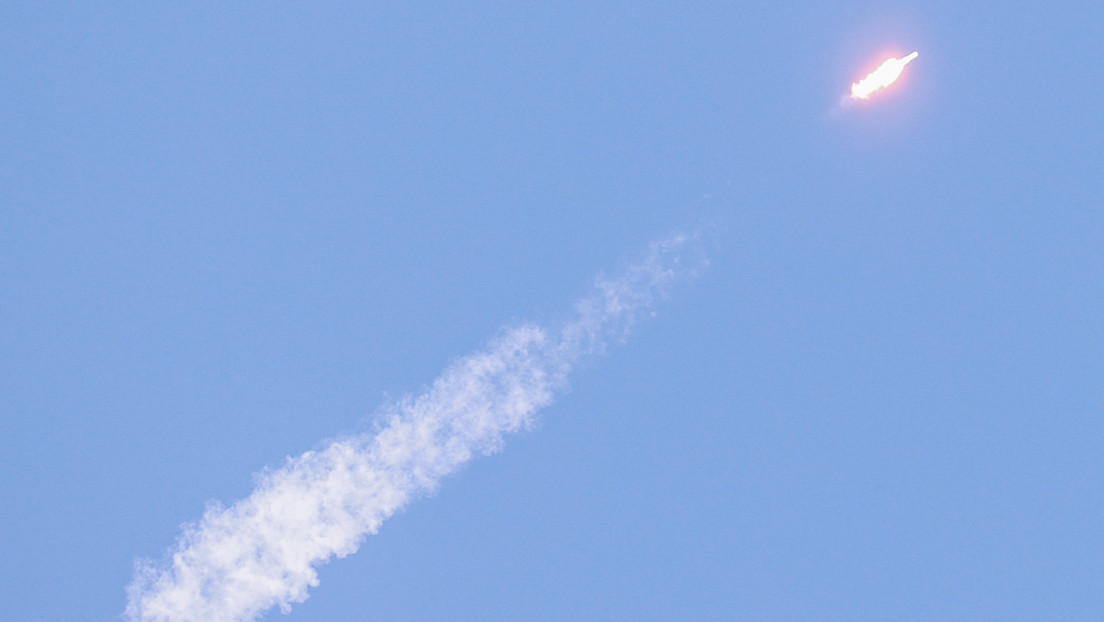 South Korea successfully launched the Nuri space rocket on Thursday, the first to be fully developed by the Asian nation, reports the South Korean Ministry of Science and Information Technology and Communications.

The launch was carried out from the Naro Cosmodrome, located in Goheung County of South Jeolla Province, 473 kilometers south of Seoul.

According to the mission control center, the launch will take place in just over 16 minutes.

The rocket is equipped with six liquid fuel-based propellants, four in the first stage and one in the second and third stages.

The vehicle has a total weight of 200 tons and carries a 1.5-ton payload mockup, which will be placed in low orbit at an altitude of between 600 and 800 kilometers.