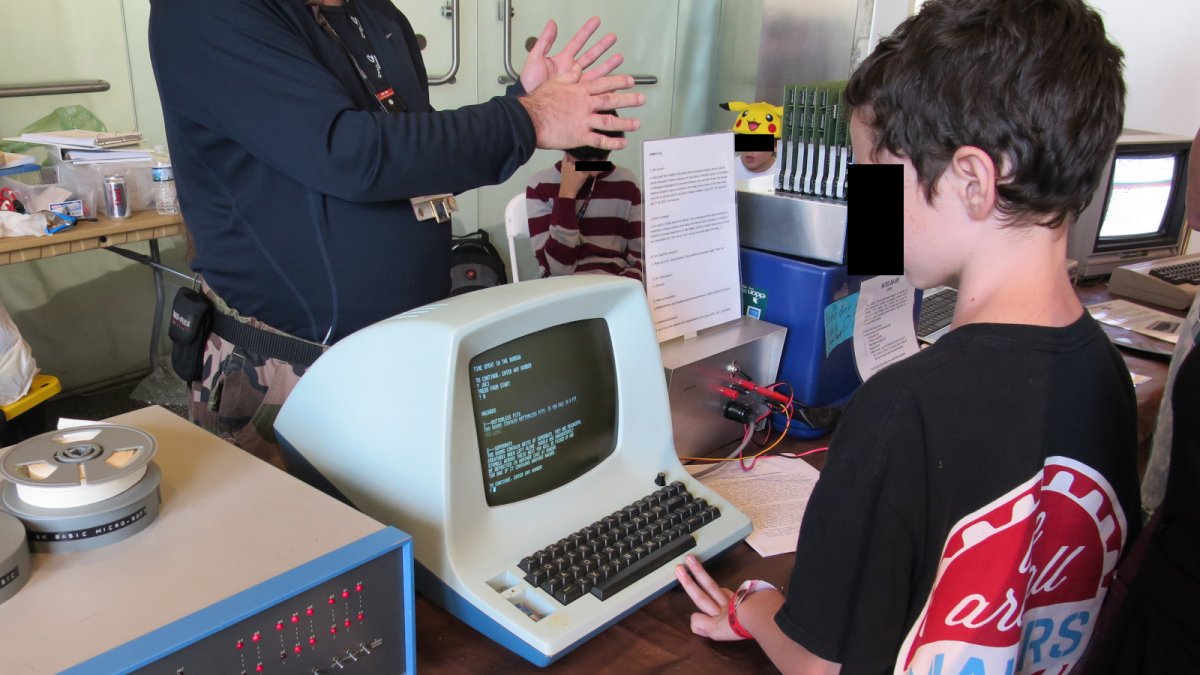 Ten years ago, South Korea banned nighttime online games for children. Now that is allowed again. This is part of the planned revision of the Youth Protection Act. Up until now, game providers had to ensure that children under the age of 16 did not use online games between midnight and 6 a.m. The new regulation is intended to give legal guardians and the children themselves more responsibility again.

The original aim of the scheme was to prevent child gambling and ensure that young people get enough sleep. It also affected individual games. Because of the law in South Korea, Microsoft has only released the game Minecraft, which is particularly popular with younger people worldwide, from the age of 17. This means that children have to switch to alternative gaming accounts, for example one of their parents. That undermines the purpose of the law.

Currently, game providers that allow children to play online at night face fines of up to 10 million won (the equivalent of 7,250 euros) or up to two years in prison. Only China has stricter youth protection laws, because players under the age of 18 are not allowed to play online between 10 p.m. and 8 a.m. During the rest of the day, only 90 minutes of play on weekdays and three hours on weekends and public holidays are permitted in the People’s Republic.

Online gaming for children in South Korea is not completely free of rights. The so-called “selection system”, which was introduced in 2012 to combat youth gambling addiction, is to remain in place, as the ministries for culture, sport and tourism as well as for gender equality and family did this week according to the newspaper Korea Herald have announced.

In the selection system for Koreans under 18 years of age, parents and guardians can define special times for the children to play. According to the Ministry of Culture, the use of the selection system for 40 games from seven game companies is between one and 28 percent. The revised Youth Protection Act should be passed before the end of the year.