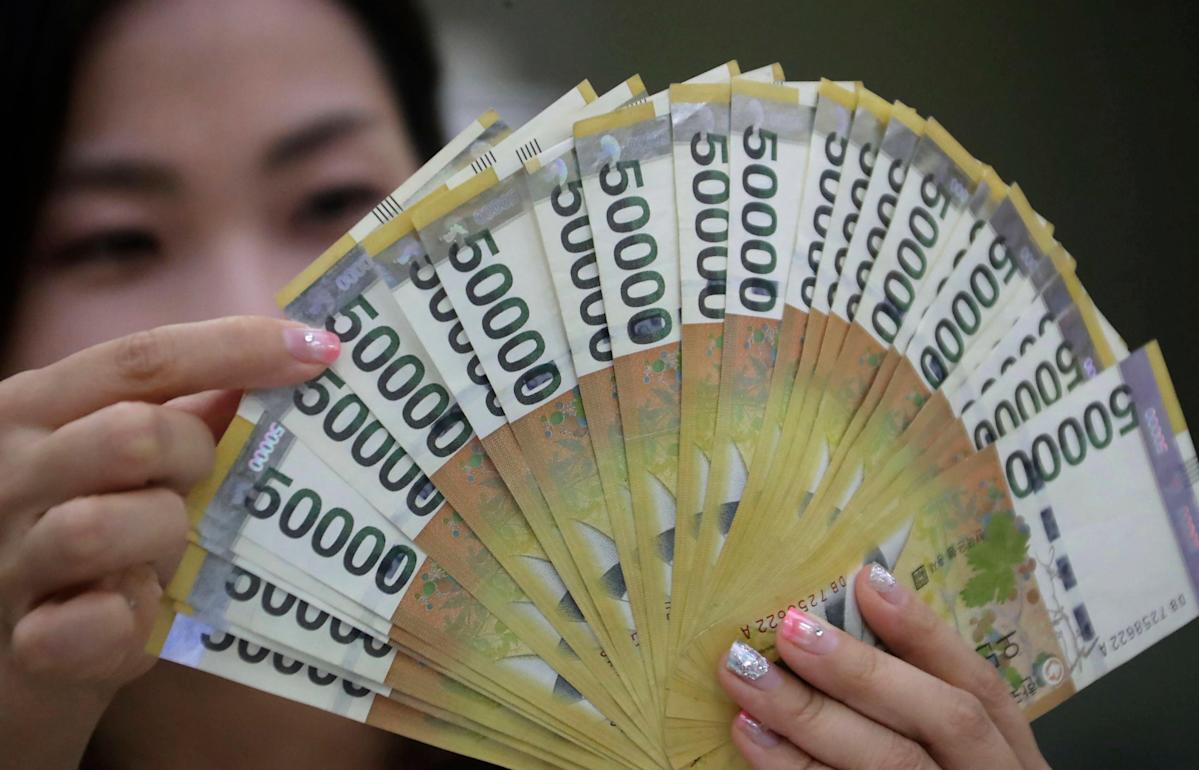 SEOUL, Nov 25 (EFE) .- The Bank of Korea (BoK) announced today the rise in interest rates by a quarter of a point to 1%, an expected decision aimed at fighting inflation and growing debt of households.

The decision ends a 20-month period in which the benchmark has been around 0% to boost recovery after the start of the pandemic.

In August of this year, in the heat of the economic recovery, the BoK opted for a rise of a quarter of a point, placing it again at 0.75%.

The move comes after the South Korean CPI rose 3.2% year-on-year in October, the biggest advance since January 2012, due to the recovery in demand, which has made crude oil and other raw materials more expensive.

This has led the BoK to increase its inflation forecast for all of 2021 by two tenths to 2.3%.

In turn, South Korean household debt may become a major drag after hitting a record 1,844 trillion won ($ 1.58 trillion) at the end of September after 20 months with rates hovering around 0%.

Despite this, Asia’s fourth economy has shown signs of a “solid recovery”, according to the statement published today by the BoK, driven by exports, which grew 24% year-on-year in October.

The entity considers that “private consumption has shown a rapid improvement supported by the acceleration in vaccination and the relaxation of domestic restrictions due to COVID-19”.