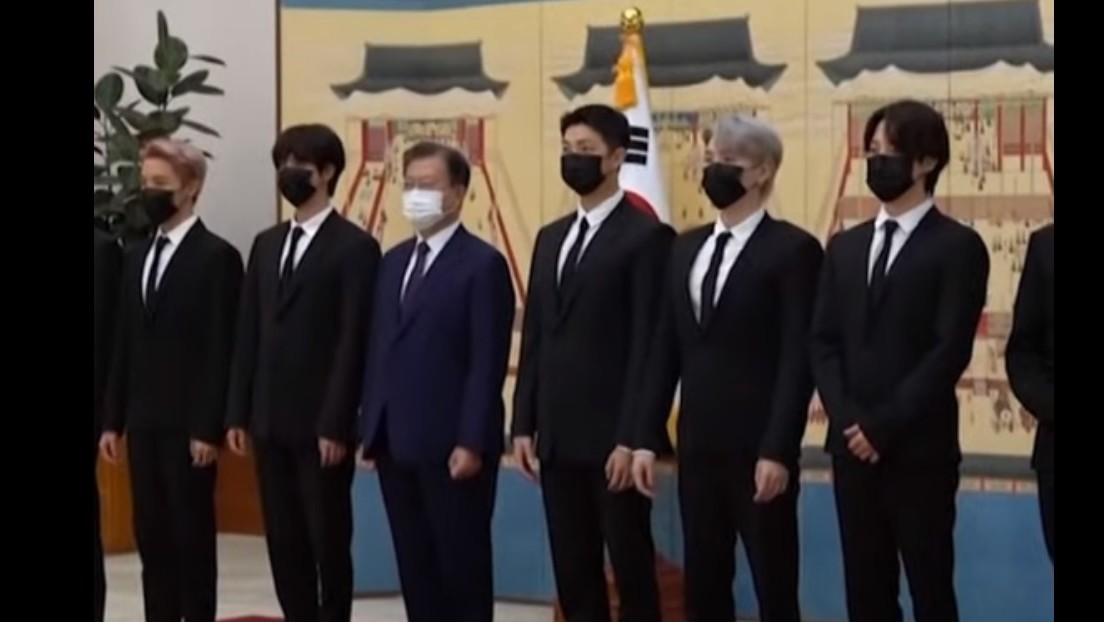 South Korean President Moon Jae-In named to the members of BTS, famous K-pop music group, as “Special Presidential Envoys for Future Generations and Culture”. The event takes place shortly before the 76th General Assembly of the United Nations, which will take place in New York from next September 21, and aims to promote the culture of the Asian country from that forum and make it a point of union with other nations of the world.

In protocol terms, the members of BTS received diplomatic passports, which they can use around the worldas well as certificates of appointment and a fountain pen.

Moon also thanked the band and K culture for taking the country’s culture to the highest level, which “greatly elevates the dignity of the Republic of Korea“, while acknowledging its” usefulness “in the diplomatic field, as he often talks about the K-pop phenomenon during his conversations with other heads of state.

For its part, BTS did He publishes his next participation in the UN through a tweet on his official account, in which they thank and promise to make the voice and stories of young people heard at that assembly.