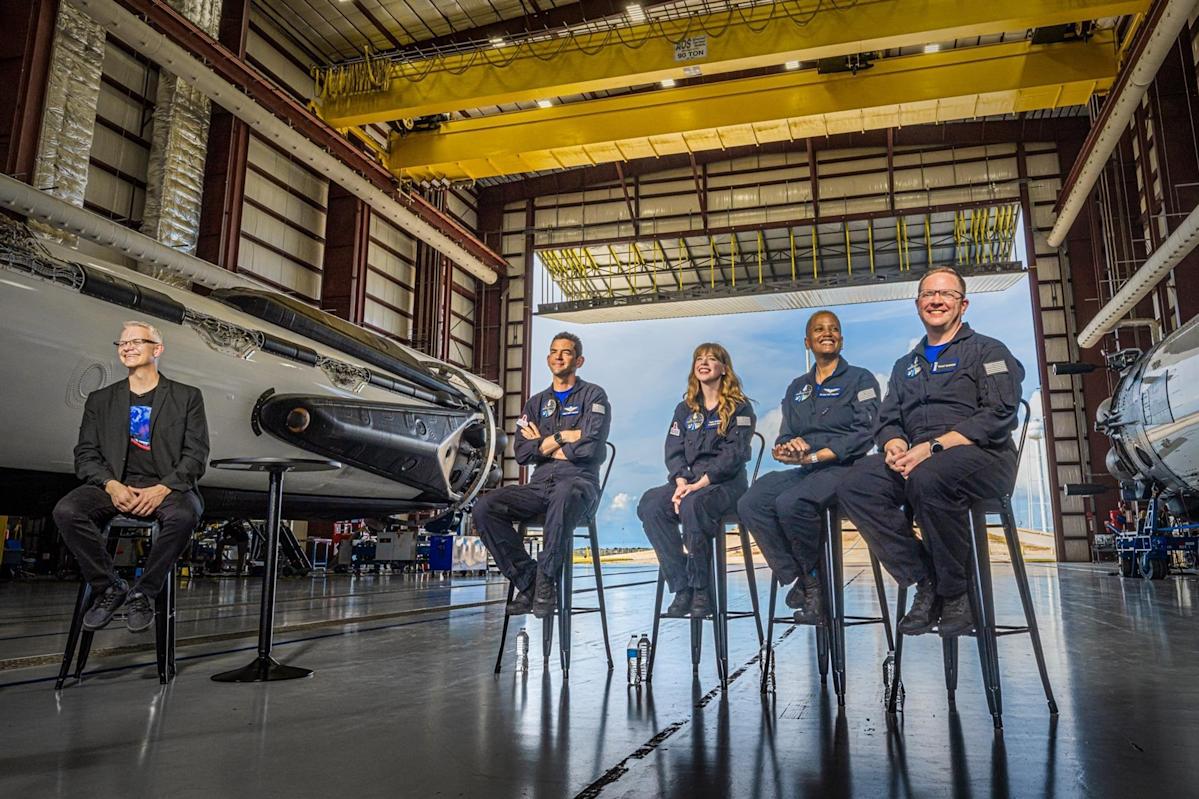 Miami, Sep 15 (EFE News) .- The first space mission composed entirely by civilians, without professional astronauts and in charge of the private company SpaceX, took off this Wednesday successfully from the Kennedy Space Center in Cape Canaveral (Florida) to orbit the Earth. during three days.

The historic launch of the so-called Inspiration4 mission occurred at 20:02 on Wednesday (00:02 GMT on Thursday, September 16), as scheduled, aboard a Dragon capsule, powered by a Falcon 9 rocket from Elon Musk’s company.

This time the crew are not astronauts but billionaire Jared Isaacman, aeronautical engineer Chris Sembroski, medical assistant Hayley Arceneaux, who is a cancer survivor, and scientist, pilot and educator Sian Proctor, who were trained for six months for this. scientific mission.