Home
World
Spain will have the first pediatric lupus registry

Spain will have the first pediatric lupus registry 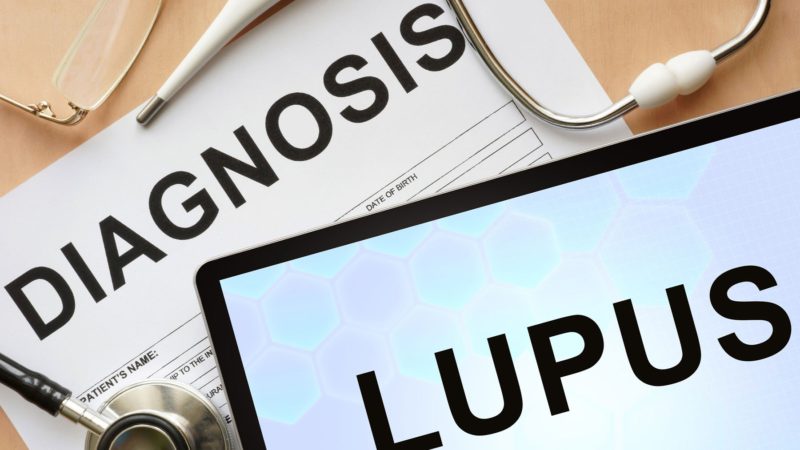 The Registro JULES (Juvenile Systemic Lupus Erythematosus Registry), the first registry of juvenile-onset systemic lupus erythematosus (JSLE) in Spain, led by the Dr. Alina Boteanu (Coordinator of the Pediatric Rheumatology Unit of the Ramón y Cajal University Hospital in Madrid), specialist in the management of this pathology. The objective of the JULES Registry is to increase knowledge about the approach to SLE from an epidemiological, immunological and clinical point of view, in order to improve patient care.

The JULES Registry is an observational, prospective and multicenter study that began in September 2021. The project, coordinated by the Foundation for Biomedical Research of the Ramón y Cajal University Hospital, has the collaboration of GSK and with the endorsement of the Spanish Society of Pediatric Rheumatology (SERPE), the Spanish Society of Rheumatology (SER) and their respective working groups: LES infantil (SERPE), of rheumatic diseases of children and adolescents of the SEE (ERNASER) and the working group on systemic autoimmune diseases of the SER (EASSER).

JSLE is considered a rare disease since, although it represents 20% of lupus cases, its prevalence ranges between 1.89 and 25.7 cases per 100,000 inhabitants worldwide. The small number of patients means that there are few studies in children with SLE, but it is known that patients living with this disease have four times higher mortality than the general population 1 and develop more severe conditions than adult patients with SLE , with greater frequency of renal and neuropsychiatric manifestations.

The implementation of this project will allow, Dr. Boteanu assures, “to include patients who have started their clinic in childhood and to see the clinical and analytical evolution, as well as to know other data of great interest. These data would allow patients to be classified according to risk phenotypes for certain serious manifestations, such as kidney or neurological involvement -more frequent in children than in adults- and to know what type of damage patients accumulate and how they are managed in real life, as well as the vision of patients about their own disease.

The Registry will provide new key evidence to advance the understanding of SLE, which is an important milestone for patients and healthcare professionals who face it every day. At present, there is a great lack of scientific evidence on this pathology, since most of it comes from the extrapolation of the results of studies in adults. In addition, the course of the disease is usually more severe, requiring greater use of glucocorticoids and immunosuppressants, which increase the risk of treatment-related adverse effects and accumulation of long-term organ damage, which has a negative impact. on the quality of life of patients.

In relation to the therapeutic approach, the options, as in adults, are limited, since there are few clinical trials in the pediatric population with lupus, with Belimumab being the first and only biological medicine approved for SLE in children from 5 years of age. In this sense, Dr. Boteanu emphasizes the need to make a national and international “effort” to carry out registries of this type: “these would allow gathering a sufficiently large number of patients for the conclusions to be relevant and thus be able to identify differences between countries with the aim of increasing knowledge about this disease. This evidence could be one more piece of information for the development of specific treatment recommendations for lupus with infantile debut ”.

The JULES Registry will be national in nature and will be carried out in various Rheumatology units throughout Spain. It will consist of two phases: a first transversal retrospective, with a duration of one year; followed by a three-year longitudinal prospective phase. The information collected in this Registry, the result of the collaborative work between SERPE and SER and their work groups and the maximum commitment of all professionals, rheumatologists and pediatric rheumatologists with the LESj and with this project, will be essential to advance knowledge of the disease and in the therapeutic management of patients.