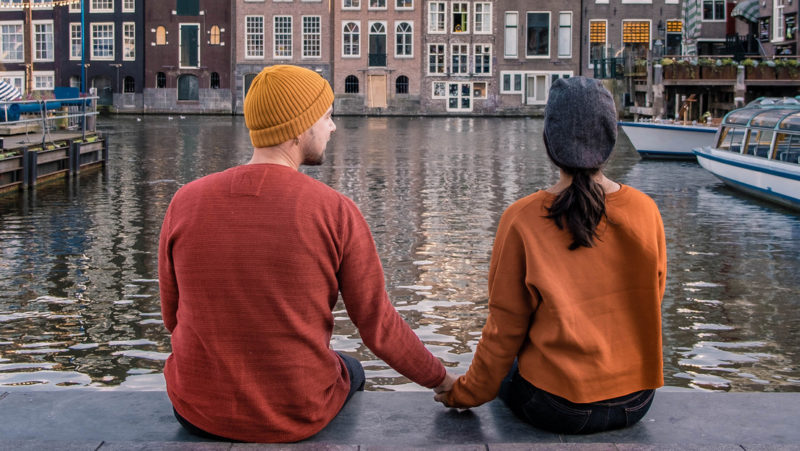 A Spanish couple was arrested by the Netherlands police for skipping quarantine after arriving from South Africa on one of the two flights in which several passengers tested positive for covid-19, some of them with the new variant of the coronavirus, called Ómicron .

Through Twitter, the authorities reported that the arrest occurred on Sunday night and occurred “on a plane that was about to take off” at Schiphol airport in Amsterdam.

The couple, details the short statement, fled the hotel where he was serving quarantine, after his arrival from the African country; and, after the arrest, she was transferred to a hospital.

“They were trying to leave the Netherlands on a plane. The boarding process was already finished, so we had to get on the plane, get them out of there detained and deliver them to the health authorities, who They made them available to the Prosecutor’s Office to decide how to proceed from now on, “said a police spokesman, as quoted The newspaper.

Although the authorities did not offer details about the identity of the couple and the next destination they had on the flight that they were arrested, Spanish media they published that it is about Carolina and Andrés, who were going to fly to Barcelona.

The couple is part of a group of 624 people who arrived at Amsterdam’s Schiphol Airport on Friday, on two flights from the South African cities of Johannesburg and Cape Town. Of that group, 61 tested positive for COVID-19 and 13 of them have the new Omicron variant.