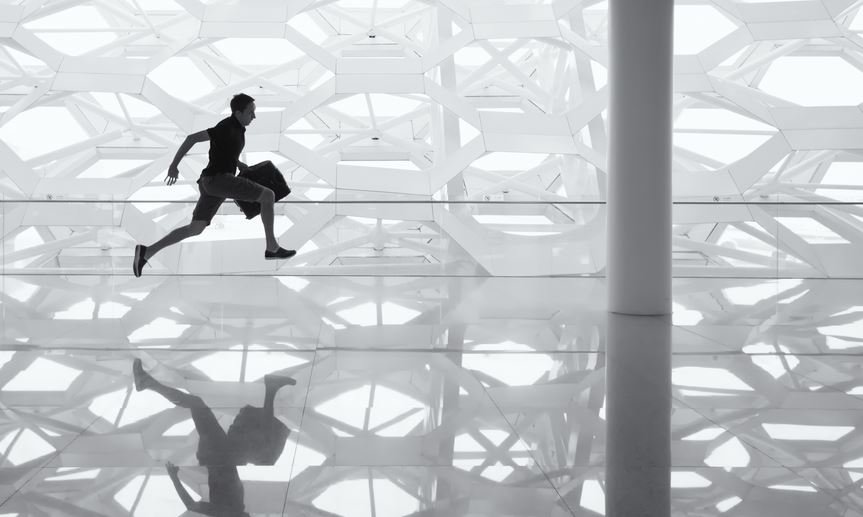 Spanish scaleups plan to increase their turnover by 91% in 2021: they will reach 3,167 million

The spanish scaleups will close the year with a 91% growth in their turnover to reach 3,167 million euros compared to 1,660 million euros in 2020. This is one of the most outstanding results of the report ‘Impact of scaleups on the economy of Spain ‘, presented this morning by Scaleup Spain Network, the program launched by Wayra, Telefónica’s open innovation hub, Endeavor and the Bankinter Innovation Foundation.

In a study presented this morning, it has been analyzed how the turnover of these companies shoots up, reaching an 11 times increase when a scaleup evolves from scaler to growth, and by 12 in the transition from growth to rocket.

“These figures focus on the importance of promoting startups in their conversion to scaleups and, once this first leap is overcome, ensuring that their growth does not stagnate and transits to the highest phase of their evolution in this new category” , has assured during the presentation Javier Megías, director of the Startups program at Fundación Innovación Bankinter.

The report ‘Impact of scaleups on the economy of Spain’ has also analyzed the employment generated by these companies. Specifically, the Spanish scaleups closed 2020 with 8,900 direct employees and 315,300 jobs created indirectly. Once again, the scaleups that are in the rocket phase are the most active in this field, with an average of 800 employees and some 67,000 workers in services and satellite companies, which represents a generation of 83 indirect jobs for each direct position. In the case of direct employment, the multiplication factor is 4.3 in the case of scalers and 4.5 in that of growths.

Regarding investment in Spanish scaleups, the data collected indicates that 86% of its capital comes from Spanish investors, followed by 52% from European funds, 32% from Americans, 11% from Asians and 14% it is residual from other countries. However, the roadmap of the Spanish scaleups is directed towards a more international financing model, which focuses mainly on Europe and the United States, so that Spain will play a less decisive role.

Regarding who those scaleups are, the report incorporates several success stories of companies that have managed to achieve their goals. Through these interviews, the figures are given a human dimension and common fronts for the managers of these types of companies are highlighted. The general conclusion is the need to create, maintain and promote a culture and values ​​that allow scaleups to grow without losing their startup essence.