Spanish writer Almudena Grandes dies at 61 due to cancer 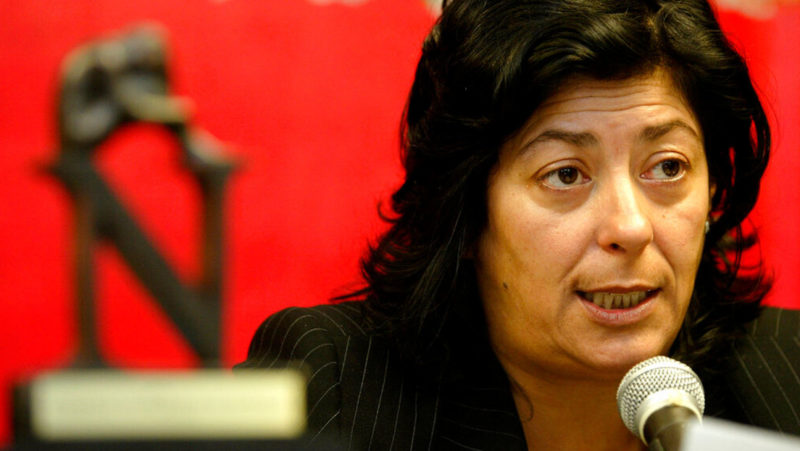 The Spanish writer Almudena Grandes, who suffered from cancer, died this Saturday at the age of 61, as reported by the Film Academy.

Almudena Grandes, writer and screenwriter, dies at the age of 61. She was the honorary patron of the Film Academy Foundation. pic.twitter.com/K3MK1oNwR7