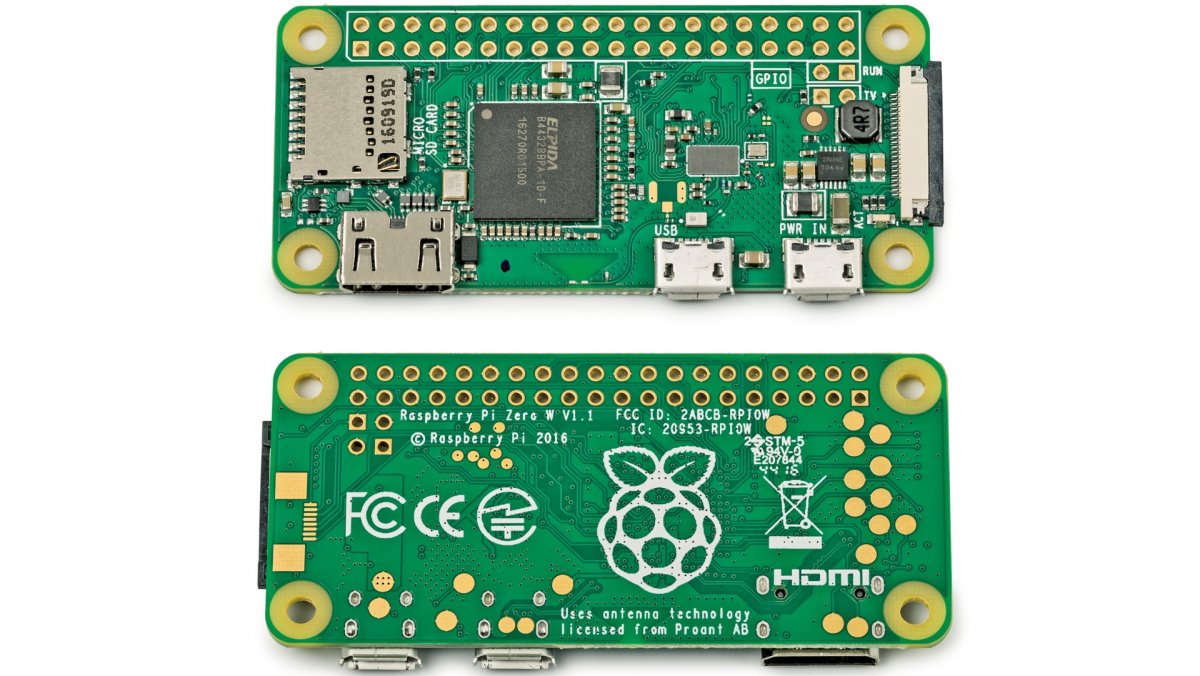 An article on the Makezine website that has since been taken off the net revealed details about an allegedly planned new cheap Raspi, the Raspberry Pi Zero 2 W. It should therefore be equipped with a variant of the ARM SoC Broadcom BCM2837, which also includes the Raspberry Pi 3 drives.

That would be a big step forward compared to the previous Raspberry Pi Zero W with the BCM2835, which was introduced in 2012 and only has a single ARM11 / ARMv6 CPU core. The BCM2837, on the other hand, contains four ARM Cortex-A53, i.e. 64-bit ARMv8 cores.

According to the information from Makezine, the CPU cores of the Raspberry Pi Zero 2 W should clock a little lower than the Raspi 3, namely only with 1 GHz. An LPDDR2 memory chip is directly connected to the BCM2837 or its silicon die BCM2710. Allegedly 512 Mbytes of RAM are provided.